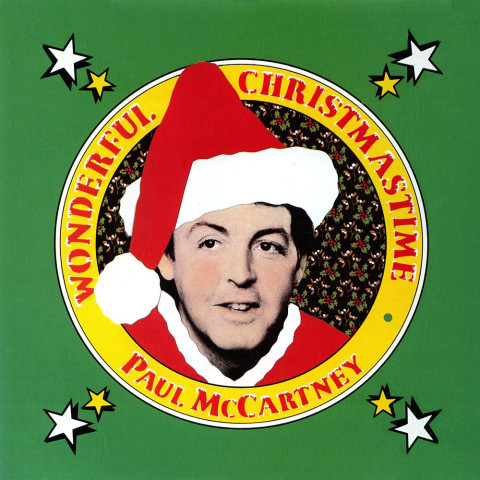 An interesting nugget of information was dispensed by Paul McCartney over the holiday period when he revealed that he had recorded an album of traditional christmas songs in the 1970s which he and his family play every year during the festive season.

In the ‘You Gave Me The Answer’ section of his website (where Paul normally answers one fan’s question each month) Christiana from Milton Keynes asked Paul “Do you sing with the family around the piano during holiday gatherings? And if so, which songs?”.

This was his answer:

Paul: I don’t really, that was more my Dad’s thing. I made a record when the kids were little, because I realised it was very hard to buy a record that just had the Christmas songs. You would either get Nat King Cole sings Christmas or Phil Spector’s Christmas record – which I’ve got and we use – but I just wanted straight forward Christmas songs [sings ‘Jingle Bells’ to us].  So I went into my studio and made loads of tracks. I have a little CD actually, called ‘Christmas Songs,’ and it’s just all stuff I’ve made up. I multi-tracked them all in the studio and they’re kind of nice! So rather than sitting around a piano, normally we would play that CD while everyone’s cooking. It’s a nice little CD actually, it’s got a sort of sentimental value because all the kids have grown up with it.

Paul goes on to say that they were recorded in the seventies and he’d add “one or two a year”. Check out the full story on Paul McCartney’s website.