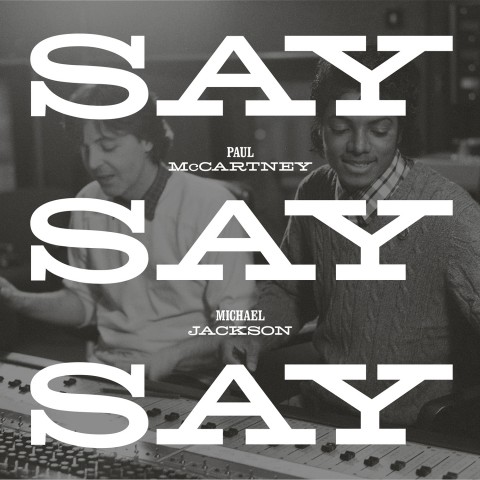 This new single will be pressed on transparent vinyl (nice!) and will be a limited edition of 3500. It is released on November 27 for Black Friday Record Store Day, but since that doesn’t really exist outside of the US/Canada there is some availability online in Europe at present (see links below). 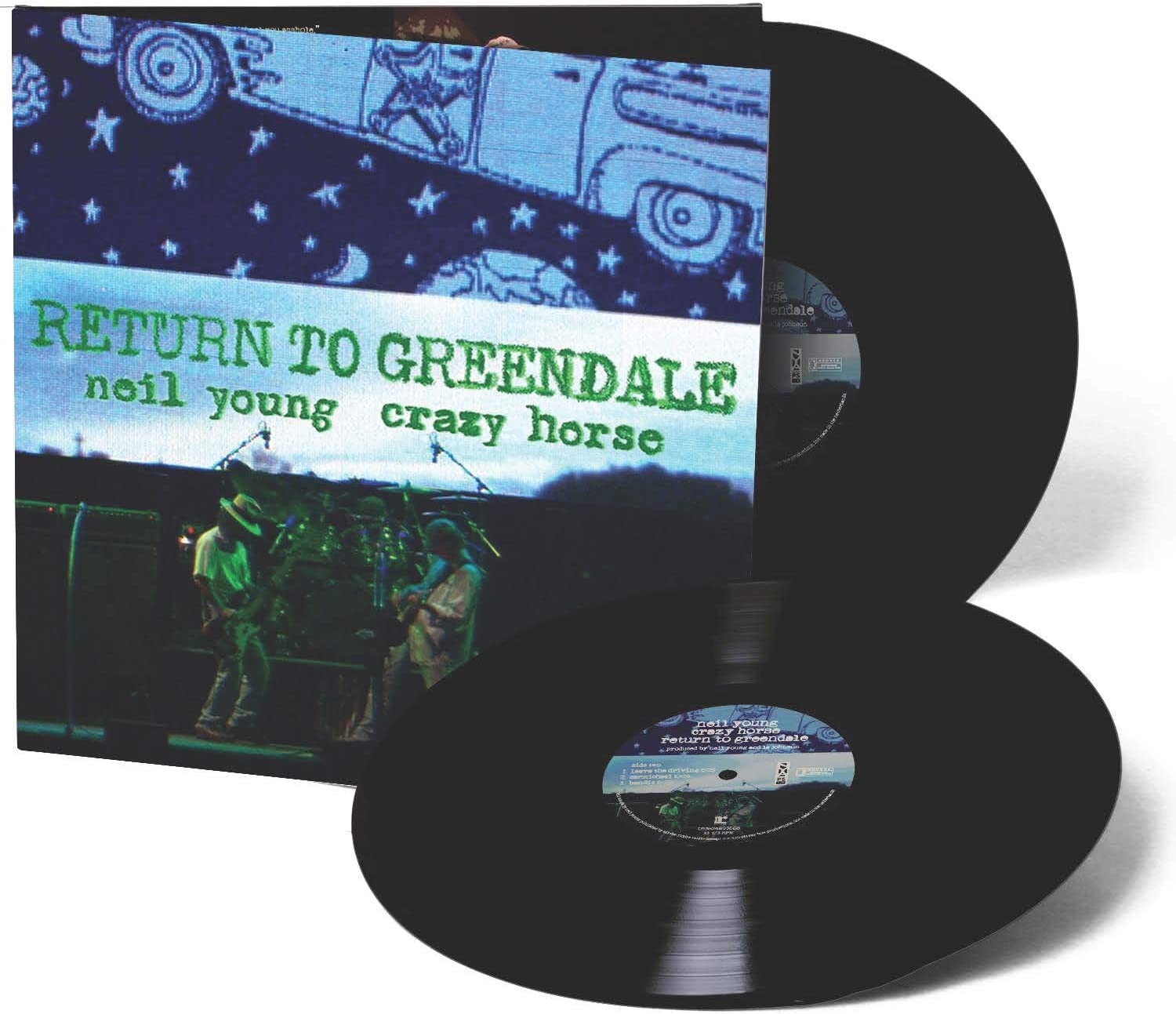