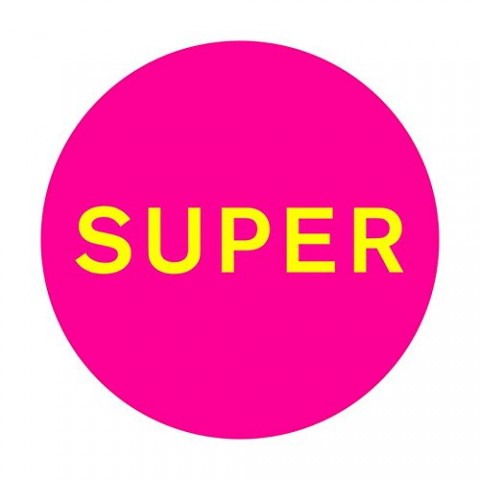 The album follows up 2013’s Electric and like that long-player, SUPER has been produced by Stuart Price, marking the first time Neil Tennant and Chris Lowe have worked with the same producer on consecutive studio albums.

SUPER contains 12-tracks will be available on CD and gatefold vinyl. You can hear Inner Sanctum below. There is no news yet of any ‘SUPER’ deluxe edition.

Neil Tennant has already hinted that the 30th anniversary of Pet Shop Boys’ 1986 debut Please will celebrated with a reissue at some point in the next 12 months, making 2016 a great year to be a PSB fan.