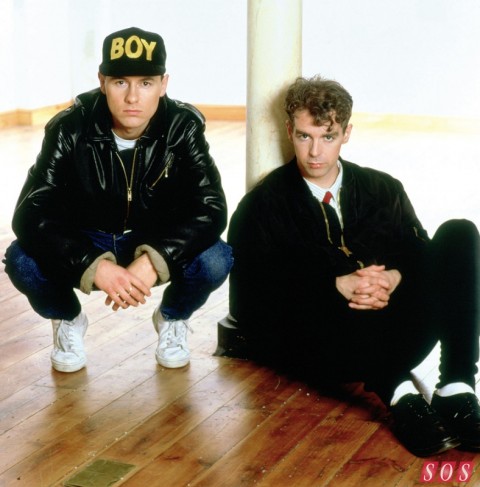 About halfway through the interview Graham Norton said “Amanda in Cambridge wants to know what’s the latest news on the plans to reissue all your earlier albums?”

To which Neil Tennant answered: “Well, they’re all mastered. Ages ago with EMI we did the first six albums with extra CDs, with bonus tracks and things. And we’ve done the following five albums, so all of our EMI albums – we’re not there anymore – are going to be reissued with bonus CDs. But they’re now Warner Brothers. Parlophone is now Warner Brothers and Warners catalogue department is still discussing it, but I think the idea is that three of them are going to come out this autumn, and then the rest of them early next year.”

This is a little confusing. Neil appears to be confirming that the ‘following five albums’ (Nightlife, Release, Fundamental, Yes and Elysium) will be reissued for the first time and the earlier albums will be re-reissued. On the PSB website, in their new year message to fans the band said that they were “looking forward to … celebrating the 30th anniversary of the release of the first PSB album” in 2016″ and sensible money should still be on Please being a multi-format reissue with a box set as part of that offering.