The Pet Shop Boys‘ concert film, Discovery: Live in Rio 1994, will be released as a 2CD+DVD set in April.

The concert film marked the Pet Shop Boys first visit to Brazil at the end of 1994, and was issued on VHS and laserdisc in 1995.

The set list includes classic hits including ‘West End girls’, ‘Suburbia’, ‘Being Boring’, ‘Go West’, ‘Rent’ and ‘Always on my mind’, as well some interesting covers, including a rendition of Blur’s ‘Girls and Boys’ (which the PSBs remixed at the time of release).

The show was filmed by Brazilian director Roberto Berliner with a local TV crew in December 1994 in front of an enthusiastic Rio audience. It was shot on SD video, so to “keep the integrity of the original” the decision was made to restore and present the concert in its native SD format on DVD, rather than upscaling to HD for Blu-ray.

A new booklet features candid on-tour photographs, an interview by Chris Heath conducted during tour rehearsals and an exclusive on-tour diary by Neil Tennant. This release marks the debut of this set on CD as well as DVD. There is no vinyl edition. 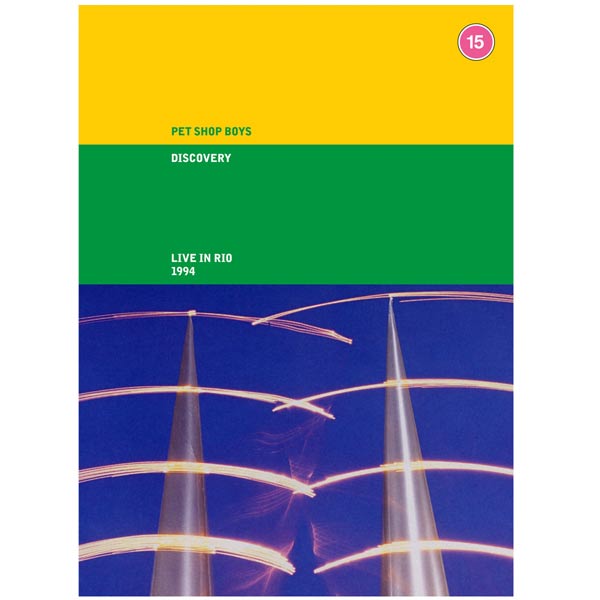 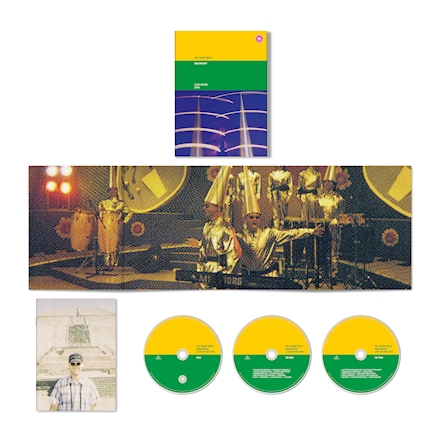 CD2
1 Left To My Own Devices / Rhythm Of The Night
2 Absolutely Fabulous
3 Liberation
4 West End Girls
5 Can You Forgive Her?
6 Girls And Boys
7 It’s A Sin / I Will Survive
8 Go West
9 Go West (Reprise)
10 Being Boring