The Pet Shop Boys‘ 1988 film It Couldn’t Happen Here will be issued on blu-ray and DVD for the first time in June.

Directed by Jack Bond, the film started life as an hour long video for the Actually album before being turned into the cult classic feature film it became. It runs for 86 minutes and stars Neil and Chris along with Joss Ackland, Gareth Hunt and Barbara Windsor.

This release was confirmed recently by Neil Tennant, who said “it was sort of a disaster. But an interesting disaster” adding that “it will probably get slammed all over again; it’s a very strange film”.

It Could Happen Here has never been issued on DVD or blu-ray (only VHS and laserdisc) but thanks to the BFI (British Film Institute) it has been newly restored from a 4K scan and a special blu-ray+DVD combo set will be released.

The HD (blu-ray) and SD (DVD) versions of the film come in a limited edition 48-page ‘digibook’ pack which includes writing on the film by Anthony Nield, Jason Wood and William Fowler. Extras will also include a feature commentary with director Jack Bond, James Dillon and Simon Archer. Other extras are to be confirmed (please say we’ll get a PSB commentary!) 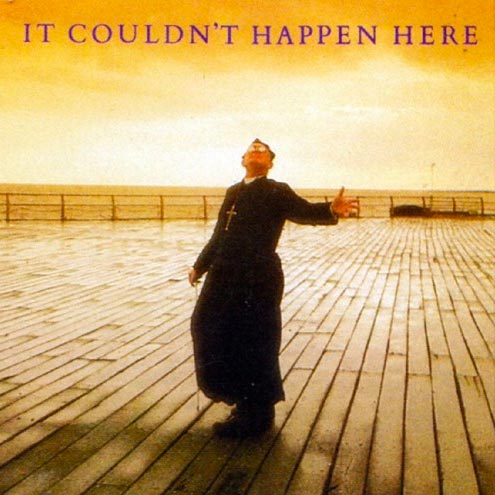 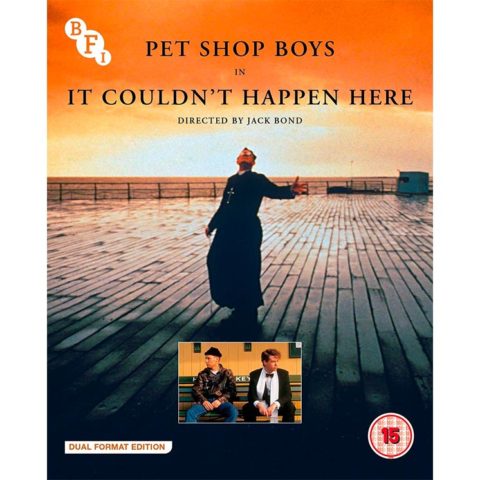