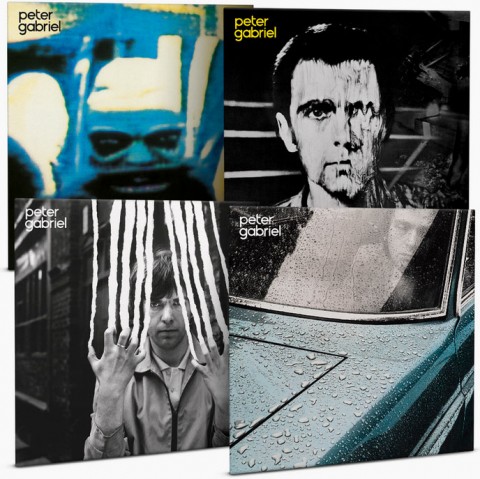 Peter Gabriel’s first four self-titled albums available are to be made available on half-speed remastered double vinyl in October this year.

All four of the albums will be cut to lacquers at 45RPM across two heavyweight LPs, with the aim of delivering maximum dynamic range. Matt Colton at Alchemy Mastering has cut the vinyl with Tony Cousins at Metropolis responsible for the mastering (overseen by Gabriel’s main sound engineer Richard Chappell).

Each album comes in a gatefold sleeve with images newly re-scanned from original artwork. These all come with download cards with a choice of digital download – hi-res 24/96 or 16/44.1. The sets are numbered and limited, with 10,000 of each available for the world.

These new vinyl issues can be pre-ordered at Peter Gabriel’s online shop for £22 each although SDE recommends the great-value bundle which gets you all four for just £70. For eight pieces of vinyl and hi-res downloads, that’s a great deal.

These four albums – and the German vocal versions of Peter Gabriel’s third (Ein Deutsches Album) and fourth (Deutsches Album) records – will be released on 2 October 2015.

Update: These are now all out of stock on Peter Gabriel’s site, so see other links below (Amazon Italy and Germany are competitively priced with most sets under £20. 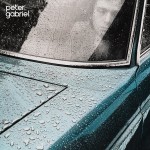 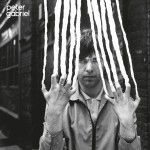 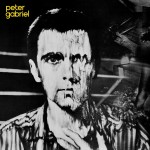 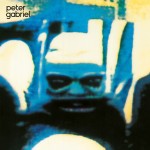 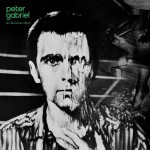 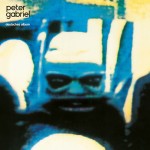