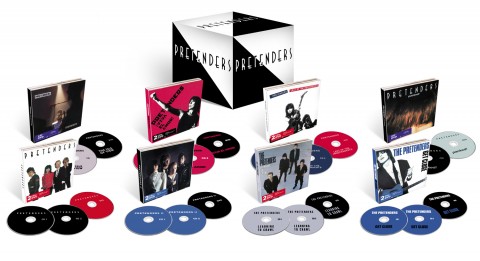 Fans in America who were dismayed that the newly announced Pretenders box set was not shipping to the US from the official store, will be pleased to hear that they can now place an order for the 22-disc set because it is now available on Amazon UK.

Although you’ll have to do without the personalised lyric poster, everything else is identical with all eight multi-disc deluxe packages housed in smart rigid board box with the familiar Pretenders typography and design elements.

At the time of writing it’s just over £20 more expensive than on the Pretenders store but remember that tax is deducted for those outside the EU which brings the price back in line almost to parity –  it works out to be around $147. Of course there is a decent chance that price will drop (perhaps significantly) between now and the date of release so that’s something to bear in mind. 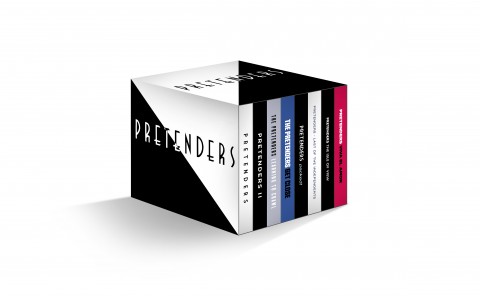