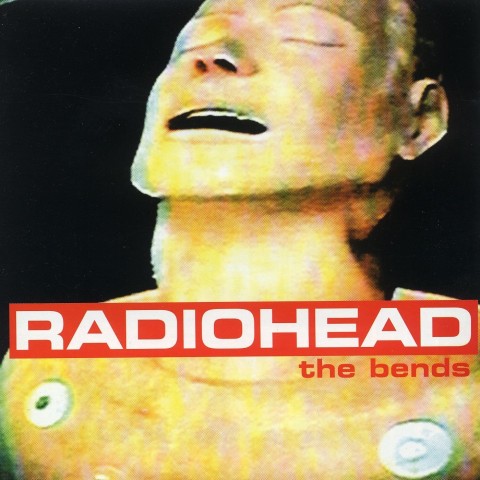 Radiohead‘s Parlophone back catalogue, including acclaimed albums such as The Bends and OK Computer, has been sold to Beggars Group’s XL Recordings as part of an ongoing “divestment process” that will see Warner Music sell off Parlophone Label Group assets.

The catalogue in question starts with1 1993’s Pablo Honey and ends with 2003’s Hail to the Thief. At the moment nothing too significant has happened, although the B-sides, live tracks and other non-LP songs – which featured on the 2009 special editions – have been pulled from streaming services such as Spotify.

In a statement XL said: “This is the first step in the transfer of Radiohead’s back catalogue from Parlophone to XL. The main albums are being made available in their original form as a start, before non-LP material is reconfigured”

It remains to be seen what ‘reconfigured’ means, but some future deluxe editions – this time around with Radiohead’s involvement – seems quite likely. The independent label issued Thom Yorke’s debut solo album, The Eraser in 2006 as well as Radiohead’s 2007 album In Rainbows and 2011’s The King Of Limbs (both outside North America).

Warner Music announced in early 2013 that it would ‘divest’ Parlophone Label Group assets to independent labels. This was as as result of a European Commission ruling, the same commission who made Universal offload Parlophone to Warners as part of the terms of the EMI buyout. The process has dragged on, but expect lots of similar deals to be announced with other ‘indies’ over the next six months or so.