The sixth Record Store Day is nearly upon us. This Saturday 20 April sees another annual celebration of independent record stores, with major labels and indies alike, issuing special vinyl and CD releases made exclusively for the day. We will be up early hoping for a place near the front of the queue, that might just secure us some of the items at the top of our particular ‘wants’ list.

Here we highlight some of the items that caught our eye from the official list of items being issued. Remember everything is very limited and experience has taught us that you need to have a ‘plan B’ ready if the item you want is not available! 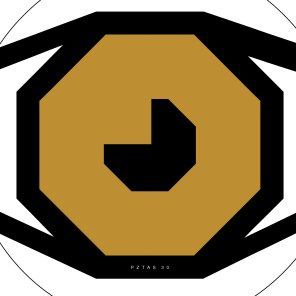 A shaped seven-inch picture limited to 500 copies. PZTAS 30 is a UK-only release via Salvo/Union Square Music. One side of the disc has Maximum Joy from the Frankie Said compilation and Is Anybody Out There? (voiceless) is on the other side. 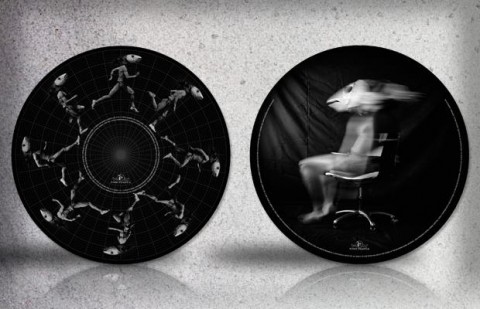 Kate’s ‘olympic remix’ of Running Up That Hill gives us a new vocal and fattens up the bottom end a little bit, but is largely unchanged. This ten-inch picture disc is the first physical release for the track, outside the soundtrack CD to the London 2012 Olympic Games. The B-side is Walk Straight Down The Middle a CD-only bonus track from 1989’s The Sensual World – the original (and excellent) 12-inch remix of Running Up That Hill would have been a better choice.

The only release that – ahem – we have a copy of already, this 4LP box set expands the original triple record from Michigan band Half Japanese with a disc of previously unreleased material. Comes packaged in a sturdy lift-off lid box with poster, badge, booklet and a download card. All vinyl is 180g. Definitely one to look out for. 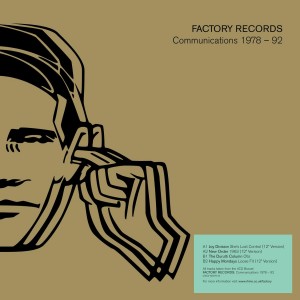 A various artists release, this ten-inch vinyl features the following tracks: side A She’s Lost Control (Joy Division), 1963 [12 ” Remastered Version] New Order Side B Otis (The Durutti Column),  Loose Fit (12 ” version) (Happy Mondays). This item is drastically short on stock, with more due in towards the end of next week AFTER Record Store Day! 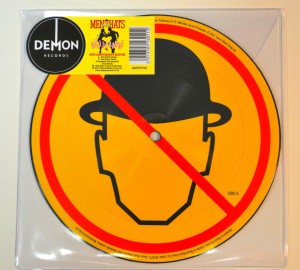 Is it safe to dance? Men Without Hats‘ classic 1983 hit single as a seven-inch picture. The B-side is an unreleased instrumental version of the song. 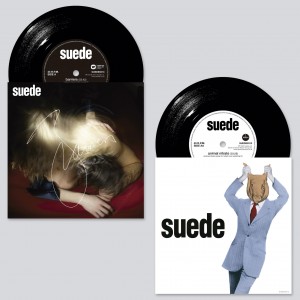 Double A-side seven-inch which features the classic single from Suede‘s debut, paired with Barriers from Bloodsports. 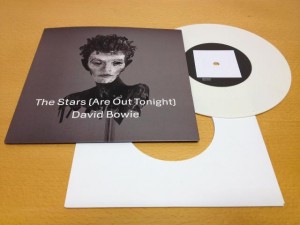 David Bowie / The Stars (Are Out Tonight)  (Columbia)

This white vinyl seven-inch single from David Bowie is the first physical 45 release from The Next Day. The flipside is first single Where Are We Now. There are two other RSD Bowie releases: a seven-inch picture disc of Drive-In Saturday (EMI) and Bowie 1965!, a UK-only seven-inch EP (also EMI). 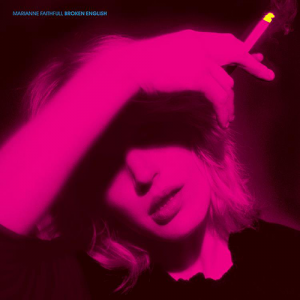 A vinyl release of the rejected original mix of the Broken English album. Said to be Faithfull’s preferred version, this was issued on deluxe CD reissue earlier this year. 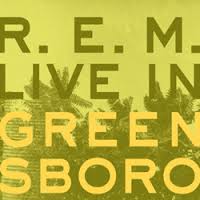 A CD EP of live tracks not found on the forthcoming deluxe edition of Green. Limited to just 2,500 copies, the disc comes with an original (non-reproduction) patch from the Green Tour. These patches were recently uncovered in the band’s vault. Tracks are So. Central Rain (I’m Sorry), Feeling Gravitys Pull,  Strange, King Of Birds, I Remember California. 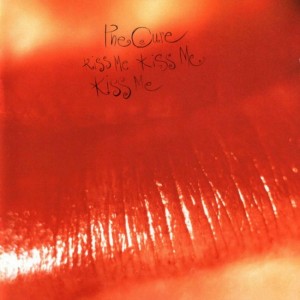 A RED VINYL edition of The Cure‘s classic 1987 album, which is also individually numbered.

A full list of UK items can be found here. The US site is here.