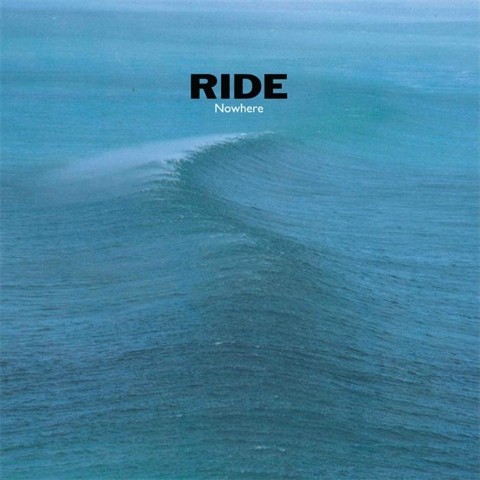 Ride are to release a special 25th Anniversary Edition of their 1990 debut Nowhere in November.

Although it’s only five years since the 20th anniversary set (!) this new edition comprises the same 15-track CD (album / Fall EP plus Today Forever EP) with a new bonus DVD of the previously unseen Town and Country Club show from 1991. The first of two nights at the venue was filmed by James Deegan and was shot in on 16mm colour, super8 and black and white. The footage has been unseen for 25 years and was digitised in the summer of 2015.

The two-disc set comes in a hardback canvas-effect book with a 36 page booklet featuring new sleeve notes from Andy Bell, lyrics and lots of unseen photos.

There will also be a 2LP vinyl with the original eight tracks on the first record and the three additional tracks from the Fall EP and all four tracks from the Today Forever EP on the second LP. This set is limited to 2000 numbered copies and will be pressed on blue marble heavyweight vinyl in a gatefold sleeve, featuring previously unseen photos. Also includes MP3 download.