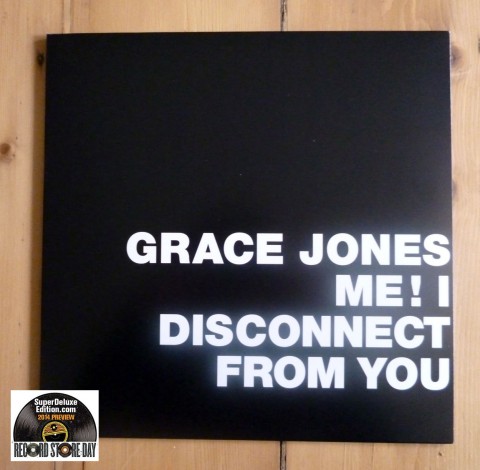 Me! I Disconnect From You is a cover of the opening track on the 1979 Tubeway Army album Replicas. It is one of two unreleased songs on CD 2 of the deluxe edition, the other being If You Wanna Be My Lover. Both tracks along with all the other bonus material are also available on the hi-res blu-ray audio edition of Nightclubbing.

Me! I Disconnect From You plays at 33RPM and sounds pretty much as you would expect it to (although Jones’ vocal is low-ish in the mix).  The track was produced by Chris Blackwell and Alex Sadkin. The B-side is the extended version of Feel Up which is also on the forthcoming Nightclubbing deluxe. This twelve inch record was mastered and cut at Abbey Road Studios and is pressed on very thick vinyl with some stylish design/typography for the labels. It also comes with a decent anti-static sleeve and a promo sheet for the new reissue, which if you’ve gone to the effort to see out this RSD release, you have probably already pre-ordered anyway!

Me! I Disconnect From You is available on twelve-inch vinyl ONLY on 19 April 2014 at independent record stores as part of Record Store Day. The reissue of Nightclubbing is released on 29 April 2014. Full track listing and details here. 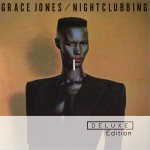 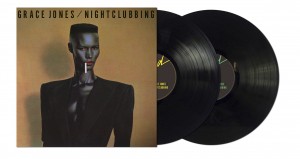 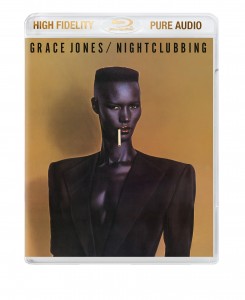 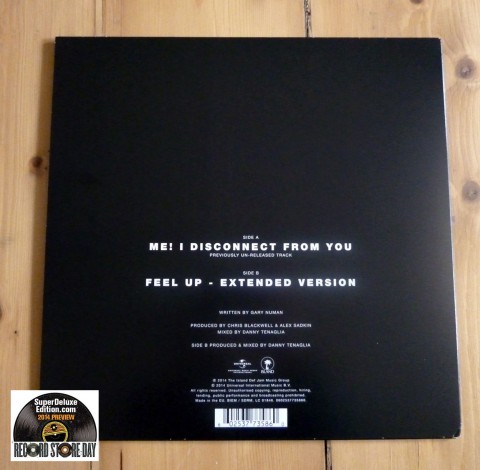 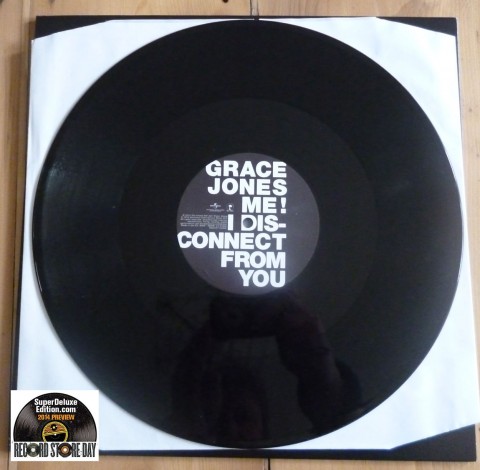 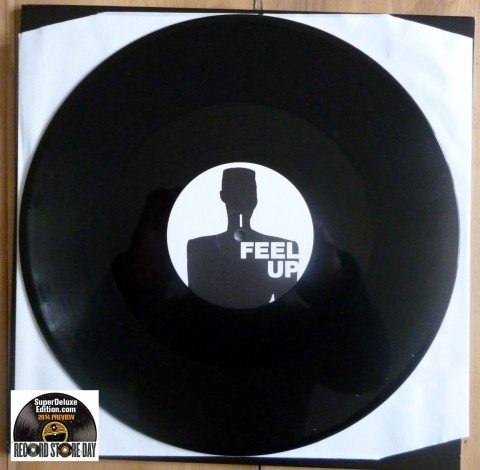 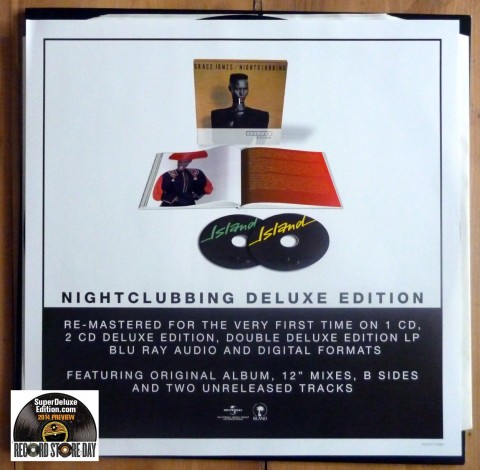