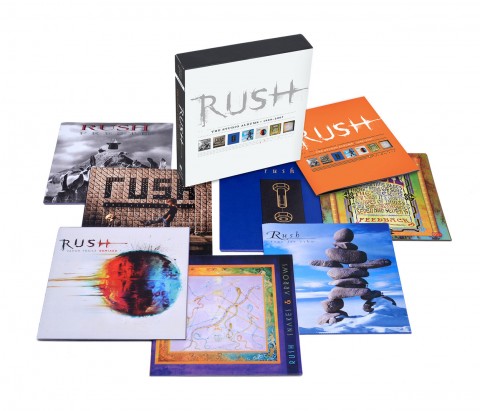 The band were never entirely happy with the original version of the album with Geddy Lee recalling that it was “made under difficult and emotional circumstances.”

The frontman adds, “mistakes were made that we have longed to correct. David Bottrill’s remixes have finally brought some justice and clarity to this deserving body of our work.”

This new remixed version of Vapor Trails is available as part of a seven-disc box set The Studio Albums 1989-2007, which features every studio album Rush recorded for Atlantic Records. Refreshingly, it is also being made available separately on CD and heavyweight 2LP vinyl, so fans don’t have to stump up for the box just to get the newly remixed album.

The box set and Vapor Trails Remixed are released on 30 September 2013. 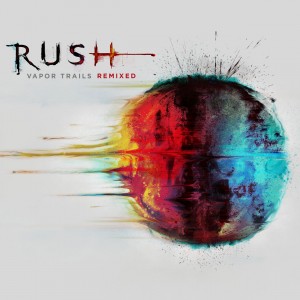