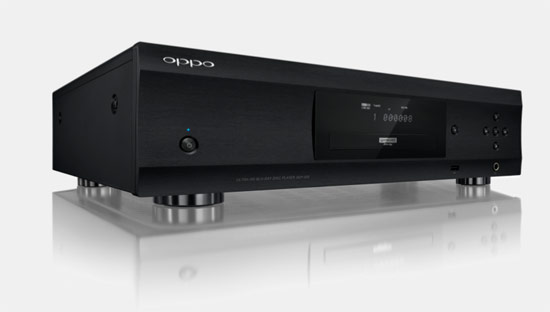 OPPO Digital call it a day

Sad news for fans of hi-fi separates and physical formats (such as CD, SACD and blu-ray audio) as OPPO Digital announced this week that they “will gradually stop manufacturing new products”.

The company have been manufacturing high-end players (DVD, Blu-ray and now 4K UHD) for the last 14 years but the audio compatibility was also a key attraction, with these so-called universal players capable of playing virtually any format produced on an optical disc in the last 20 years or so. SDE has an OPPO 105BD and the built quality is second-to-none. It also has a very useful ability to playback hi-res audio via USB or across a network.

There was little in the way of explanation from OPPO, but one can only assume that with the vinyl revival, the prevalence of film/tv streaming services from the likes of Netflix and Amazon, the tiny market for niche formats like SACD and blu-ray audio and the humble CD now viewed rather as the poor relation when it comes to audio formats, market conditions have simply become untenable.

In terms of the future, OPPO say that “existing products will continue to be supported, warranties will still be valid, and both in-warranty and out-of-warranty repair services will continue to be available” but if you are considering buying an OPPO player, now might be the time to do it. 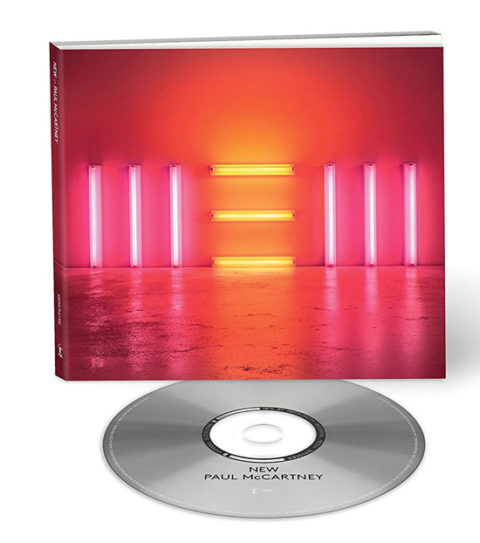 Time for something ‘new’ from Paul McCartney

Like many here, I’m a bit of a sucker for a coloured vinyl pressing, but surely Paul McCartney‘s recent batch of ‘reissues’ takes things too far, by including the ex-Beatle’s MOST RECENT ALBUM among the selection. New only came out in 2013 and to date we’ve had the standard 12-track CD, 13-track Japanese CD, the 14-track deluxe edition, the original vinyl pressing, the Japanese CD+DVD tour edition and the 2CD+DVD collector’s edition. All of those have been released in the last four years. So if you are sitting there looking at McCartney’s Wings and solo back catalogue, why on earth would you choose to reissue New again?

Almost eight years into Paul’s ‘Archive Collection’ campaign and still we have four Wings albums from the 1970s – namely Wild Life, Red Rose Speedway, London Town and Back To The Egg – that haven’t been touched. As a fan, this is very frustrating.

The reason for all this messing around and retreading of old ground is because McCartney left Concord and signed to Capitol in August 2016. Since that time, only one fully-fledged Archive Collection has been released (Flowers in the Dirt) and rather than encouraging Paul’s team to deliver more expanded reissues and box sets, the label appears to be going through the motions in a rather uninspiring way. They are spending time and energy getting standard versions of previously remastered albums, with a ‘Capitol’ logo on them, into the shops. These aren’t even as good as the previous editions, because they contain none of the bonus discs.

Capitol are throwing in coloured vinyl editions, in an attempt to keep fans happy, but this isn’t really good enough. In the five year period between October 2010 and October 2015 nine of Paul’s albums were reissued. In the last two and a half years we’ve had just one. That’s quite some drop-off. While the commercial landscape is shifting and the physical marketplace is undoubtedly a tougher environment, it is simply not the case that there is no market for these deluxe editions. Other artists/labels and artists are doing a fine job (XTC/APE, Jethro Tull and Marillion with Parlophone).

Paul and his team need to get the reissue campaign back on track. SDE’s advice would be to eschew the expensive and indulgent multi-book packages and revert to simpler one-book deluxe sets (Band on the Run, McCartney II); ensure the ‘download-only’ nonsense of Flowers in the Dirt isn’t repeated; and deliver something with genuinely exciting audio/video content at a price point that makes sense to buyers – £50-£75 is probably the realistic sweet spot that allows for a profitable and quality product but doesn’t push large sections drive away large sections of your target market.