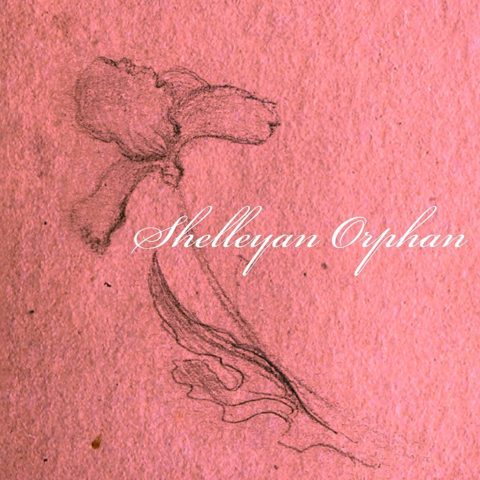 Caroline Crawley and Jemaur Tayle formed British baroque folk-pop group Shelleyan Orphan in Bournemouth in 1983 and released four albums in total, three of them between 1987 and 1992. Sadly, the death of Crawley late last year brought the story to a close, but the music lives on and has been remastered and represented for a forthcoming five-disc deluxe box set. 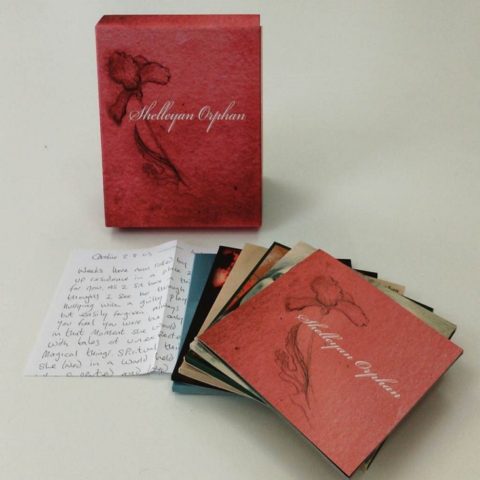 In fact, incredibly, Jem recently told writer Nick Churchill that this box set was compiled edited and mastered at that time (2008): “It was never actually released and it wasn’t until last year that someone at the label found it, realised all the work had been done and finally decided to put it out,” he said, adding, “I’d pretty much forgotten about it if I’m honest, just put it down to being yet another one of those things that seem to have conspired over the last 30 years to make sure were never a success.”

A fifth disc is a DVD which features some videos (and TV appearances) and this also comes with a 20-page booklet that features an essay penned by Crawley and Tayle. Poignantly, this deluxe set includes a hand-written letter from Jem Tayle in light of Caroline’s death last year.

This Shelleyan Orphan deluxe box set is due to be released on 30 June 2017.