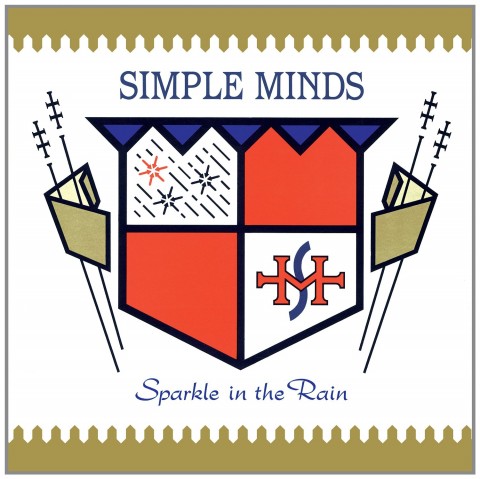 Simple Minds Sparkle in the Rain reissue is due for release next month and it you aren’t convinced by the £40+ super deluxe box set then the blu-ray audio is an fine alternative and excellent value for money.

The blu-ray is a ‘pure audio’ disc and so doesn’t have any video content, but what it does include are three different audio versions of the 1984 album.

All the mixes are of course hi-res. I’ve heard the Steven Wilson surround mix and it’s excellent. All of the above are included in the box set but on a DVD-Video/Audio disc. Of course the box offers lots of bonus audio not included o the blu-ray. This Simple Minds release and the formats very much follows the pattern of Tears For Fears’ Songs For The Big Chair reissue from November last year.

The icing on the cake is that you can pick up the blu-ray for about £15 at the moment if you purchase from Amazon Italy, that’s about 25% cheaper than in the UK.