New discs to replace the faulty DVDs that formed part of Simple Minds Sparkle in the Rain super deluxe edition box set will be sent out to those that requested them in about two weeks time, SDE has been told.

Initially, the issue seemed to be confined to the hi-res stereo mix (which was in mono not stereo) but it came to light that gremlins had got to Steven Wilson’s 5.1 mix, which, as the man himself pointed out on this blog, “does not sound as it should”.

Although these errors were disappointing, the good news is that both of these issues have been addressed. Sorting out the 5.1 has impacted the time it has taken to resolve, but we are assured that new discs should be on their way to fans before the end of this month. 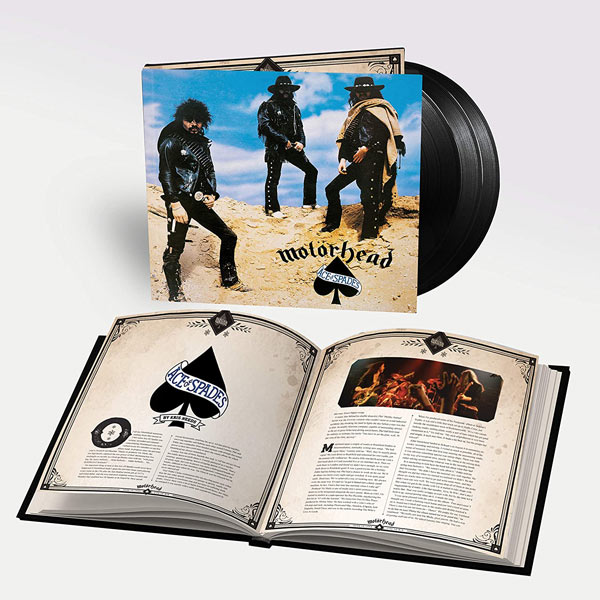