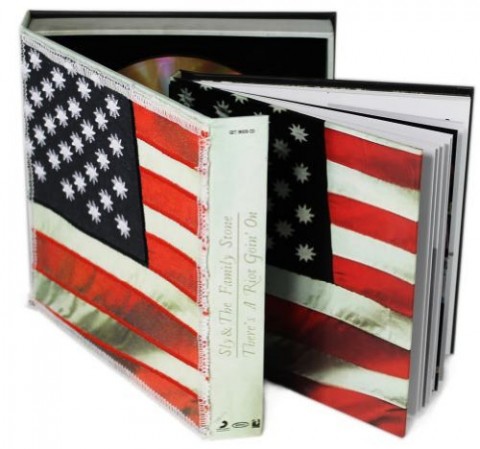 Released in the UK on the same day as Sony Legacy’s Higher! box set (it’s already out in the US) music label Get On Down have created a special edition of Sly & The Family Stone’s 1971 album There’s A Riot Goin’ On.

This CD is described as a ’24k audiophile gold disc’ and although this new edition lacks any bonus material, it is packaged in a deluxe box emblazoned with a unique embroidered flag cover and includes a 48 page hard cover book filled with photos and liner notes.

There’s A Riot Goin’ On was the fifth studio album from Sly & The Family Stone, and features the number one US hit single Family Affair.

This Gold Edition is out in the UK on 26 August 2013 and earlier in other territories. 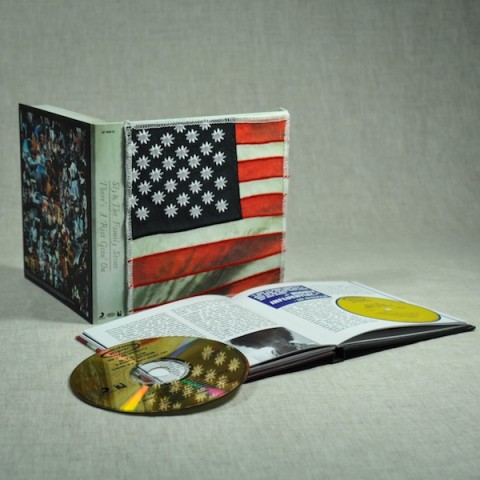 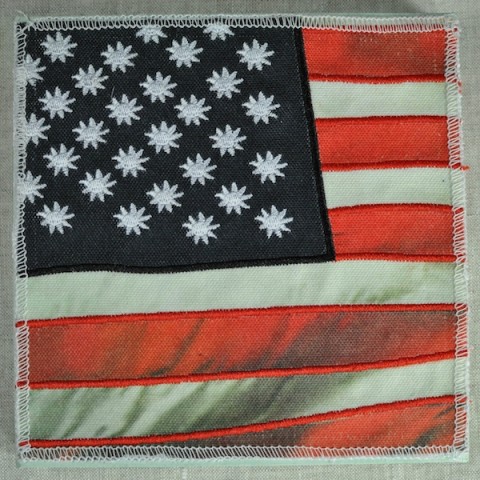