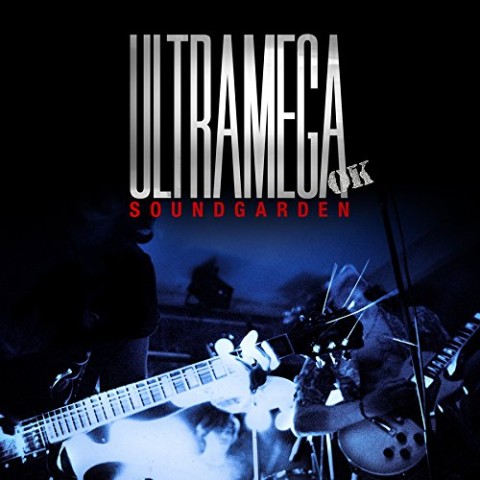 Soundgarden will issue a remixed an expanded version of their debut Ultramega OK in March.

The story goes that the band were never 100 percent happy with the mix of the 1988 album (produced by Drew Canulette) and not long after the album was issued, decided to remix the record for future pressings. The project fell by the wayside after the band were signed to a major label (A&M) and their subsequent success.

Wind forward 30 years and the original multi-track tapes were sourced and given to engineer Jack Endino to create a fresh mix of the album. Six early versions of tracks from Ultramega OK (recorded in 1987 on 8-track tape) have also been mixed by Endino and are appended to this new version of the album. These bonus tracks are on the vinyl and the CD versions of the reissue.

This new edition of Ultramega OK features sleeve notes from Kim Thayil and Jack Endino and will be issued (by Sub Pop) on CD and 2LP vinyl on 10 March 2017.