Spandau Ballet will reissue the original 12-inch of their debut single ‘To Cut A Long Story Short’, as well as a new greatest hits set, later this month.

The band’s first single was issued in 1980 and the 12-inch features the familiar extended mix on side A (known as ‘Mix 1’) and he much more elusive dub mix (know as ‘Mix 2/Version’) on side B. Both were created by producer Richard James Burgess.

This 12-inch is being reissued in its original die-cut sleeve on 180g vinyl. On the same day a new greatest hits (no groaning at the back) will be released. A three-CD set features hits on discs one and two and selected 12-inch mixes on the third disc. Despite being unreleased on CD, that ‘To Cut A Long Story Short’ dub mix isn’t included as part of this new set (no groaning at the back). This hits collection is also available on 2LP red vinyl (with a cut down 19 tracks).

Both CD and vinyl versions include a previously unreleased cover of Simon and Garfunkel‘s The Boxer, which was recorded in 1990 with Michael Kamen (no groaning at the back). We don’t know why this wasn’t released at the time (apparently a greatest hits was planned) but the band wouldn’t enter a studio again for 19 years, which seems an extreme reaction to an admittedly ‘interesting’ interpretation.

There were rumours of a five-disc Spandau box set coming, with a few product listings sneaking out onto far-flung online retailers, but we’ll have to wait and see if that ever emerges. In the meantime ‘To Cut A Long Story Short’ and ’40 Years – The Greatest Hits’ will be released on 27 November 2020. 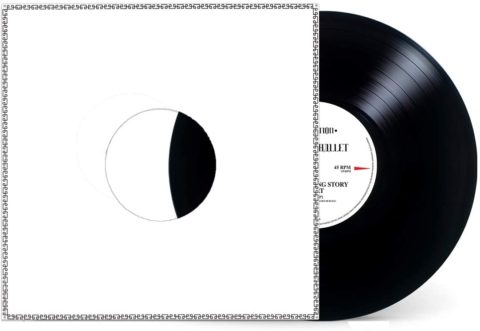 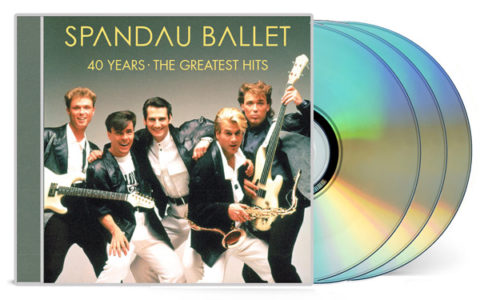 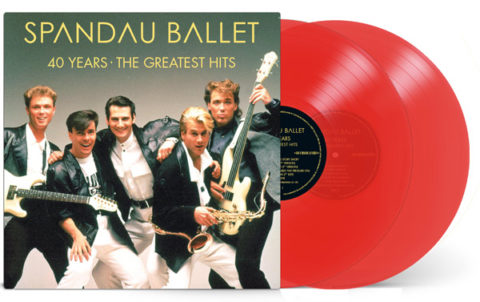