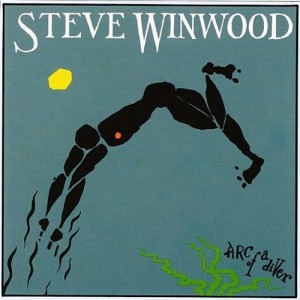 Universal Music will reissue Steve Winwood‘s Arc Of A Diver, on 24 September as a two-CD deluxe edition.

The album was Winwood’s second solo record, and provided him with a US top ten hit (his first) in the form of While You See A Chance. The singer is, of course, a talented multi-instrumentalist and played everything on this album.

The bonus material is slight but well chosen – it includes a BBC Radio 2 documentary about the album and some rare radio edits of the album tracks.

Track listing and details below: 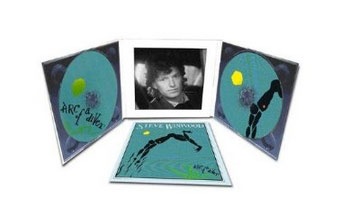 “I’d forgotten how good Ultravox were”