This April, musician and songwriter Steven Wilson is issuing a memoir called Limited Edition Of One. In the book, Wilson examines his life and ponders how he has got to where is is right now.

He says: “The more I thought about it, the more I realised my career has been unusual. How did I manage to do everything wrong but still end up on the front cover of magazines, headlining world tours and achieving Top 5 albums? How did I attract such obsessive and fanatical fans, many of whom take everything I do or say very personally, which is simultaneously flattering but can also be tremendously frustrating? Even this I somehow cultivated without somehow meaning to. My accidental career”.

The book is described as follows: “Part the long-awaited memoir of Steven Wilson: whose celebrated band Porcupine Tree began as teenage fiction before unintentionally evolving into a reality that encompassed Grammy-nominated records and sold-out shows around the world, before he set out for an even more successful solo career. Part the story of a twenty-first century artist who achieved chart-topping mainstream success without ever becoming part of the mainstream. From Abba to Stockhausen, via a collection of conversations and thought pieces on the art of listening, the rules of collaboration, lists of lists, personal stories, professional adventurism (including food, film, TV, modern art), old school rock stardom, how to negotiate an obsessive fanbase and survive on social media, and dream-fever storytelling”.

There are three editions of the book: a standard single-volume hardcover edition which retails for around the £20 mark. A special edition which is a two-volume set in a slipcase which includes an exclusive supplementary edition containing 128 pages of additional material and comes with a 70-minute CD of of ‘audio illustrations’ from Steven Wilson’s personal cassette archive (including everything from musical extracts from school bands to early demos by Porcupine Tree and No-Man). This retails for around the £75 mark. Finally there’s an artist’s edition, which is limited to 125 copies and includes everything in the special edition but adds a signed lithograph print, bespoke handwritten lyrics from Steven himself and comes in a large outer box. This costs £275 but at the time of writing is sold out. 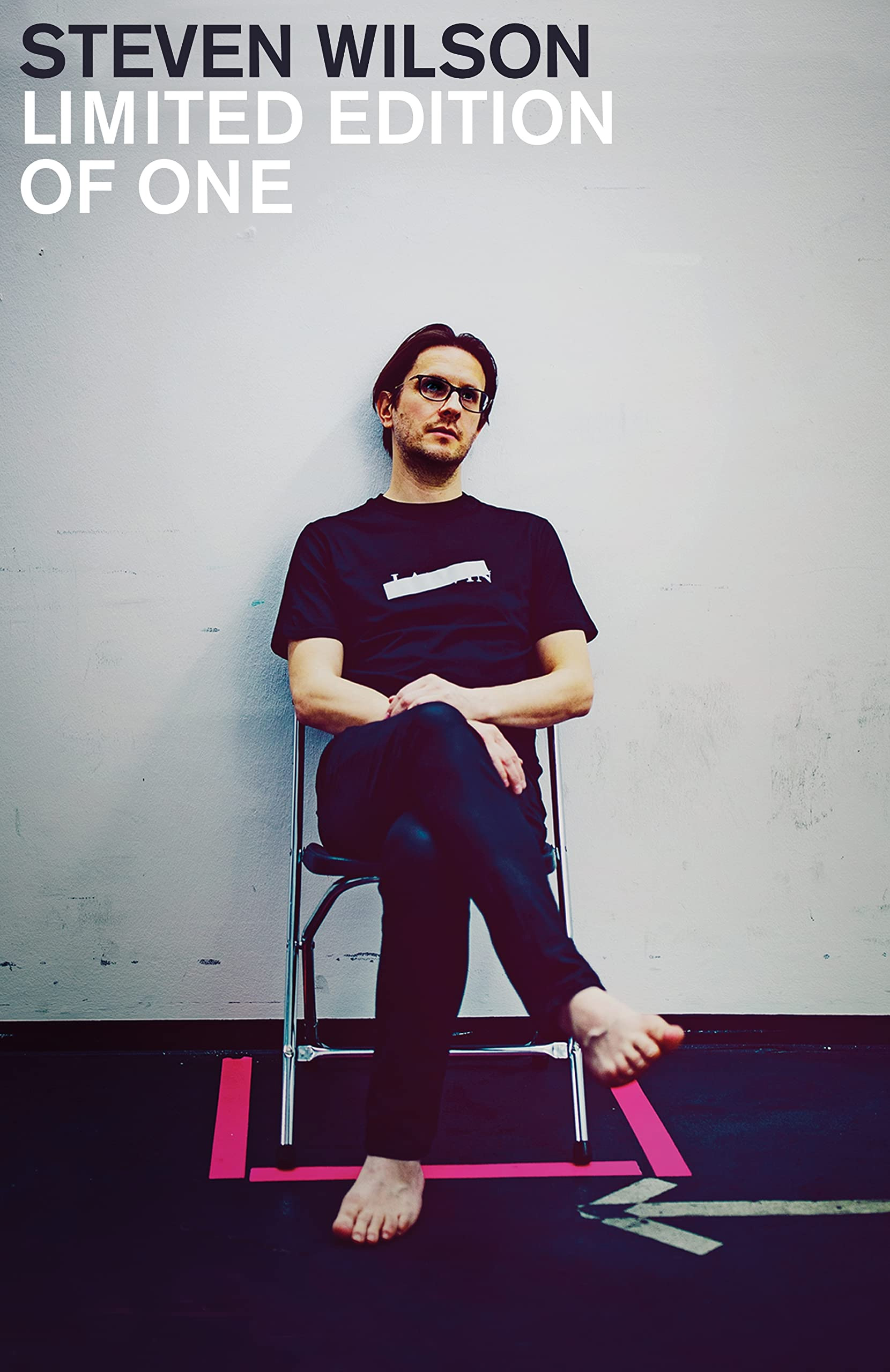