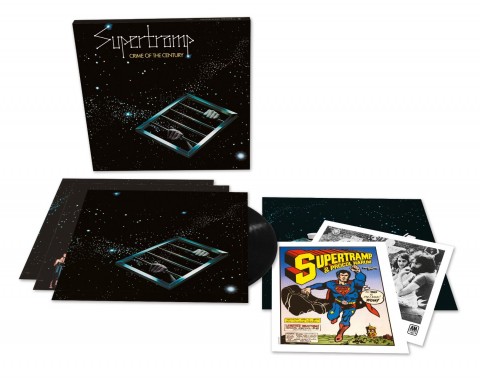 Universal Music will reissue 40th anniversary editions of Supertramp‘s 1974 album Crime of the Century in December, including a 3LP vinyl box set.

The original album is remastered across all formats and the two-CD deluxe edition and 3LP vinyl box adds a previously unreleased concert from London’s Hammersmith Odeon in March 1975. During this gig the band play Crime of the Century in its entirety as well as new tracks from what was their forthcoming album, Crisis . . . What Crisis? This concert has been mixed from the original tapes by Crime’s original producer Ken Scott.

The limited edition vinyl box comes with two 10 x 8 images and an eight page booklet featuring a 7,500 word essay by Phil Alexander of Mojo Magazine, featuring new interviews with many of the key players. The albums are pressed on 180gm vinyl and the box comes with a download card.

Crime of the Century is reissued on 8 December 2014. 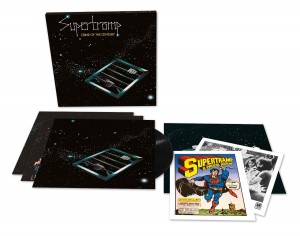 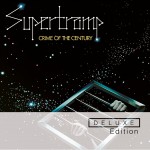 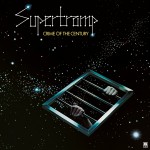