A quick look at what YOU have been telling us about the latest releases or newly announced product in the last few weeks. These are comments left on our Facebook page, or thoughts and views posted here on this blog. 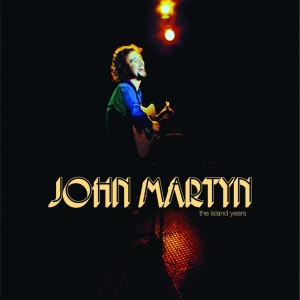 The Island Years, an 18-disc John Martyn box set is on the way…

“Heaven in a box, want it!” Janet Laurie

“Why didn’t they put it out while he was alive!” David Swarbrick 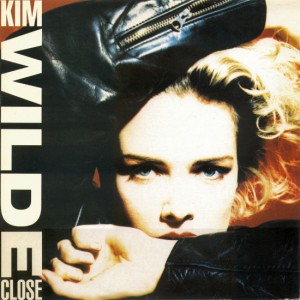 “Great release, PERFECT job done by Universal. That’s how we like them. What a difference to the Nik Kershaw reissue!” Stefano

“Thrilling news! Massive thanks to Cherry Pop, Steve [Thorpe] and Marcel [Rijs] for compiling the original track listing and initially requesting the reissue for this landmark Kim Wilde album.” Giuseppe

“Demos would’ve been quite interesting, but very happy with this release.” Dan Gisbourne

“Is it remastered? I haven’t seen mention of remastering anywhere.” Sean McManus 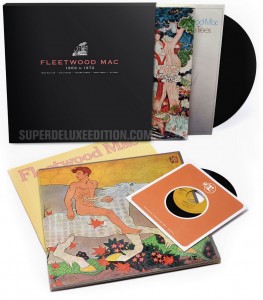 Fleetwood Mac’s early albums get bundled into a four-LP vinyl box in August this year, with Then Play On also issued separately as a deluxe CD…

“Nice to see that the mid period Mac is getting a bit of an outing, but shame they did not include the single of Dragonfly/The Purple Dancer as well.” Lenny Banter

“The CD reissue of “Then Play On” apparently finally comprises the full 14 tracks from the original UK issue.” Mychael

“The outtakes from “Then Play On” have already been released back in 1998 on a different label as The Vaudeville Years 1968-1970. Pricey to buy, but that collection has the tracks that should be on the “Then Play On” reissue.” Simon Taylor