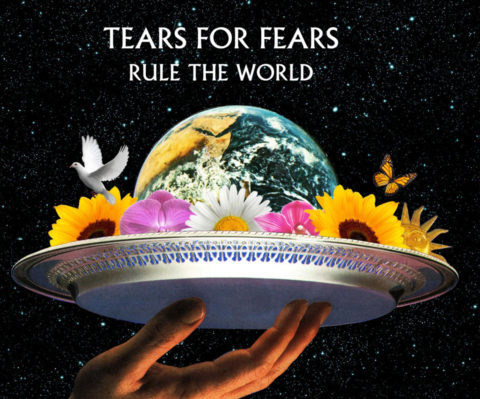 Tears For Fears have made a surprise announcement this morning. They will play a one-night only UK show in almost exactly a month’s time.

Dubbed ‘Rule The World’, the show will take place at London’s Royal Albert Hall on 27 October 2017. It will be the first time the band have played a full show in London since the summer of 2005. The last time they played at the Royal Albert Hall was in May 1985 for the Songs From Big Chair tour.

Aside from the familiar hits, which songs from the TFF canon would you most like to see them play at the Royal Albert Hall? Leave a comment!