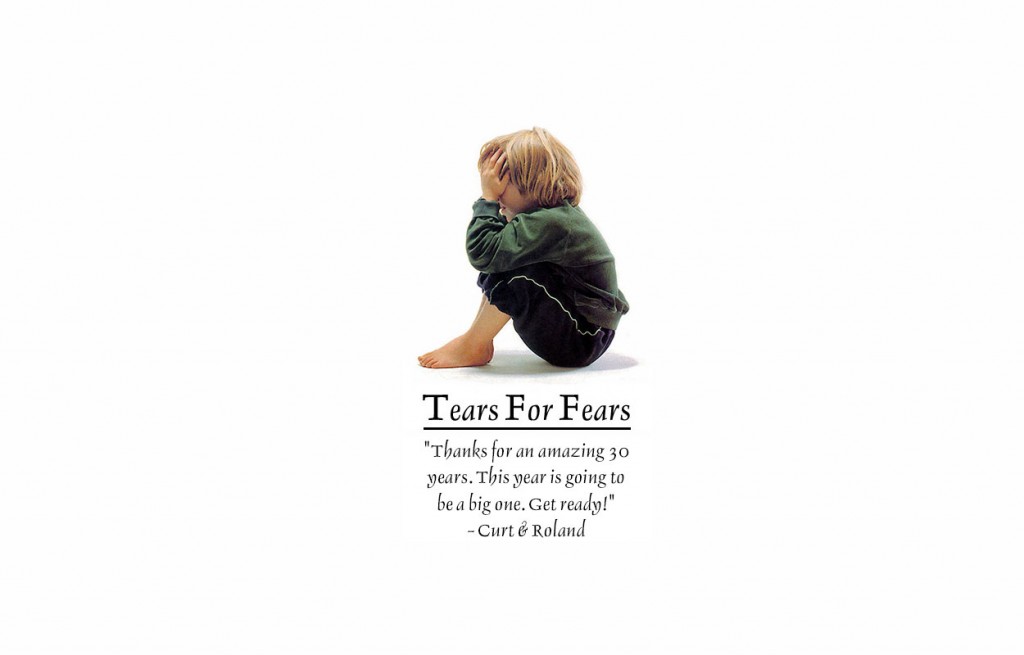 Roland Orzabal and Curt Smith – collectively known as Tears For Fears – yesterday launched a new website precisely 30 years on from the UK release of their 1983 debut album The Hurting.

At present, the site consists of a single white page, in the middle of which sits the striking Hurting album cover image, of the child with his head in his hands. Underneath this sits the following message: “Thanks for an amazing 30 years. This year is going to be a big one. Get ready! – Curt & Roland”.

So, let the speculation begin..!

We’d like your thoughts on what this ‘big’ year might entail?  In our view, it’s reasonable to assume that Universal Music are working on a deluxe edition of The Hurting album, especially since the only reissue was a 1999 expanded version with a modest four bonus tracks.

Whatever is in the planning, you can stay in touch with the band via their twitter and Facebook accounts.

Below: Tears For Fears perform Change, from The Hurting on Top Of The Pops in 1983