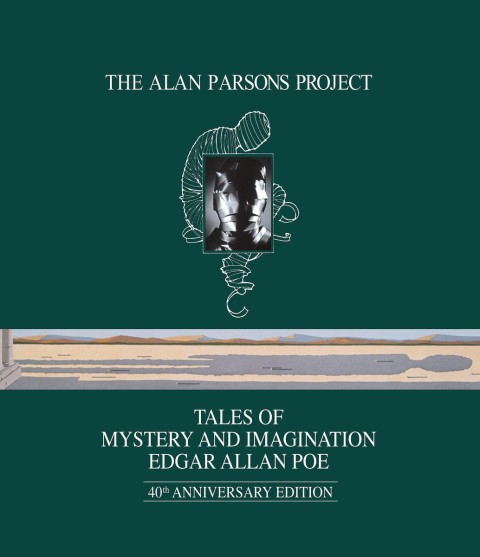 The blu-ray audio edition of the 40th anniversary edition of The Alan Parsons Project‘s Tales Of Mystery and Imagination is now widely available as a standalone product.

Previously, you either had to buy the pricey box set or order from PledgeMusic to acquire the blu-ray, which contains a 5.1 surround sound mix on blu-ray audio as well as a hi-res stereo version. Now that has changed and it can be ordered via other channels. including Amazon.

The blu-ray is officially released on 9 December 2016 in the UK, although it came out last week in some territories. 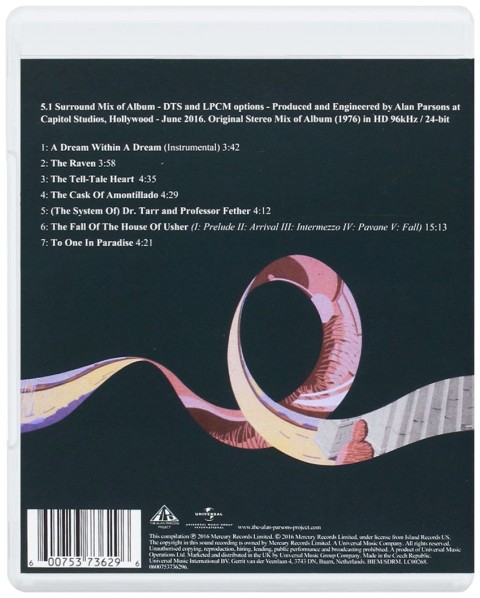