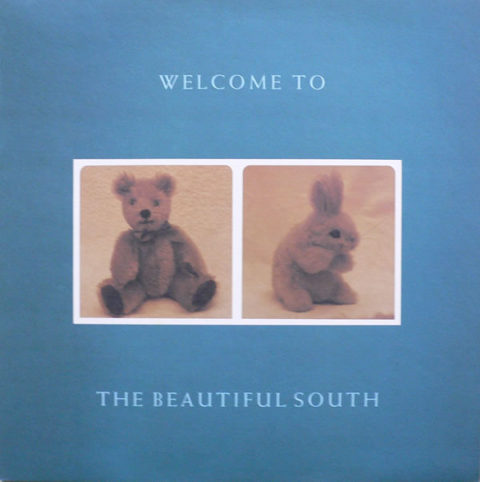 When SDE mentioned the vinyl reissue of The Beautiful South‘s 1989 debut album on Monday it appeared as if Universal Music has opted to revert to the original cover design which was withdrawn at the time. However, it has now been confirmed that this is not going to happen and the vinyl reissue will be the second version which features fluffy toys!

The original cover designed featured two pictures (by Jan Saudek) –  one of a woman with a gun in her mouth, and another with a man smoking (something). Woolworths (remember them?) refused to stock it and so this rather ironic replacement was hastily assembled. 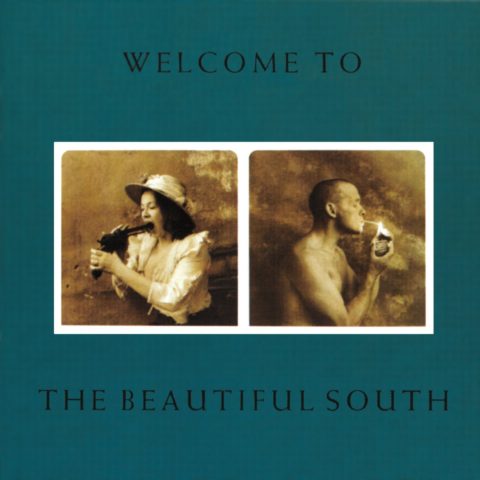 The original cover image was withdrawn

It is probably unlikely that Universal are fearing a nation of youngsters will go out and buy this reissue and attempt to copy the actions depicted. My guess is there is some dull legal reason which is not allowing the cover to be changed back.

Either way, ignore any listings on any site that suggest the vinyl reissue will have the original cover – it won’t. Just to make it even more confusing, Amazon UK have replaced the ‘wrong’ cover with a two-for-one image of the band’s debut and Choke. This is incorrect!

Welcome to the Beautiful South is reissued on vinyl on 26 January 2018.

The Human League / The Virgin Years