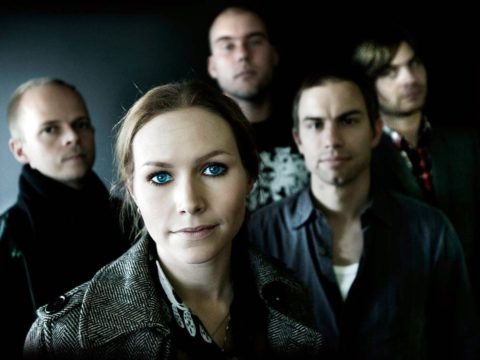 An extensive vinyl reissue campaign for The Cardigans output is planned for later this year, SDE understands.

A source close to the Swedish band confirmed that ‘every song’ they recorded would be reissued on vinyl with some released on the format for the first time. Deluxe CD reissues are not thought to be part of the reissue campaign.

The group formed in 1992 and have issued six studio albums, reaching their commercial peak with 1998’s Gran Turismo, which spawned three top 20 singles in the UK. 2005’s Super Extra Gravity was their last long-player and 2003’s Long Gone Before Daylight (their best album in SDE’s opinion) was reissued on vinyl for Record Store Day in 2015.

The band have returned from hiatus to tour in recent years, albeit without guitarist/songwriter Peter Svensson. Singer Nina Persson has released two albums as A Camp and a solo album (Animal Heart) under her own name in 2014.