All six of Swedish pop band The Cardigans‘ studio albums have been remastered and will be reissued early next year on 180g black vinyl.

They peaked commercially with Gran Turismo (although First Band On The Moon was very successful in the US, thanks to ‘Lovefool’) while Long Gone Before Daylight is by some measure their best album, even if it didn’t appear to be appreciated much outside their native Sweden.

All the albums have been remastered at Sterling Sound and are presented in gatefold sleeves for these new vinyl reissues. As you would expect, the Life vinyl adheres to the original track listing as first issued in Sweden and Japan in 1995 and ignores the variations issued in Europe, the US and other territories, where in a pre-internet age, Life was presented as the band’s first album and ‘improved’ by pinching some of the better tracks from Emmerdale. Unless you were the type to wander into the import section of Tower Records or HMV (guilty as charged!) you’d be none the wiser.

My Favourite Game, from Gran Turismo

Remarkably, neither of the albums that top and tail The Cardigans career studio output (Emmerdale and Super Extra Gravity) have been pressed on vinyl, so this campaign is their debut on the format. Long Gone Before Daylight is also a double album now, unlike the original small European run in 2003 and Universal’s own recent 2015 ‘Black Friday’ reissue in the US, which saw the 11 tracks pressed onto one vinyl record.

The band are an ongoing concern only inasmuch as they tour very occasionally, and even then not with original guitarist Peter Svensson. There has been no new music for 13 years and that situation doesn’t look likely to change any time soon. But having seen The Cardigans recently in London (for the first time in 23 years!) I’m very much up for this campaign, so much so that I’m stocking all six vinyl records in the SDE shop and have gathered them all together for a specially priced bundle.

Communication, from Long Gone Before Daylight

These have been rumoured for years, but thankfully now they’ve been announced there’s no messing around, and they will be issued simultaneously on 1 February 2019. Pre-order on the SDE shop via this link or by using the buttons below. 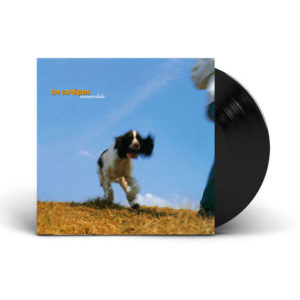 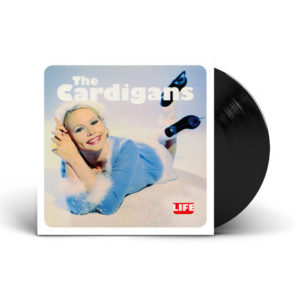 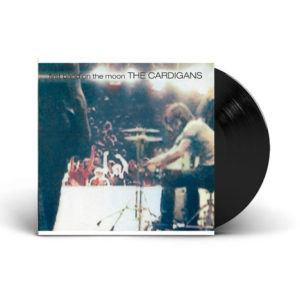 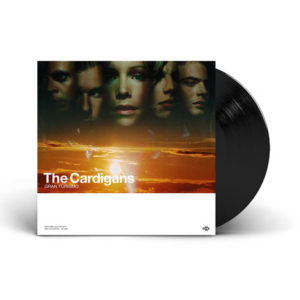 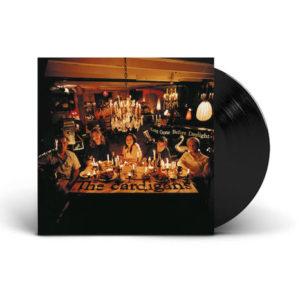 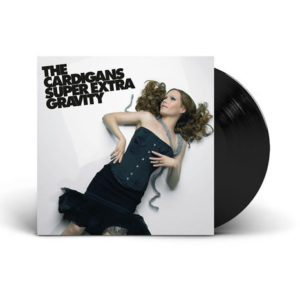