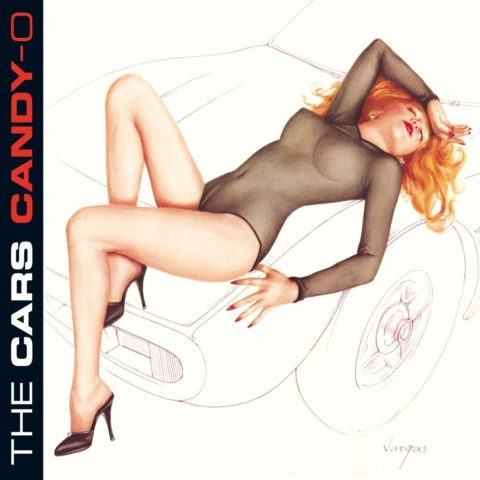 The Cars‘ second album, 1979’s Candy-O will be reissued as an expanded edition this July, alongside its follow-up Panorama.

The bonus tracks aren’t just for CD buyers since Candy-O is being reissued as a 2LP vinyl edition with all the extra audio. The gatefold vinyl has music on three sides and an etching on the fourth.

Candy-O is reissued on 28 July 2017. Panaroma is also getting the same treatment – read more about that here.