The Charlatans‘ second album Between 10th and 11th will be reissued in July as a deluxe two-CD set and a double vinyl pressing. 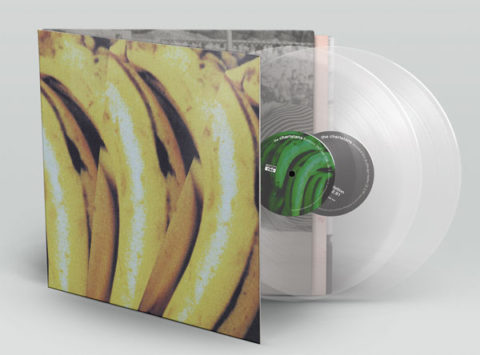 The bonus content on the reissue is remastered tracks from the live show from Chicago in 1991, known as Isolation 21.2.91. The bonus CD contains a few more tracks than the bonus vinyl LP (see details below).

Note that the 2LP vinyl is a clear vinyl pressing (there is no black vinyl) and both CD and vinyl are released on 3 July via Beggars Arkive. 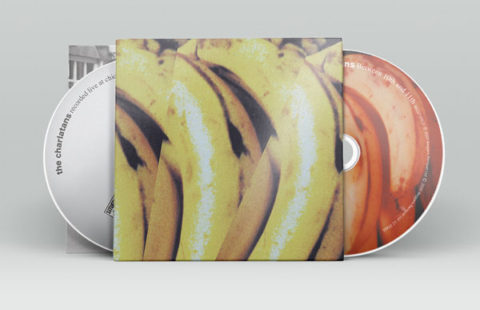