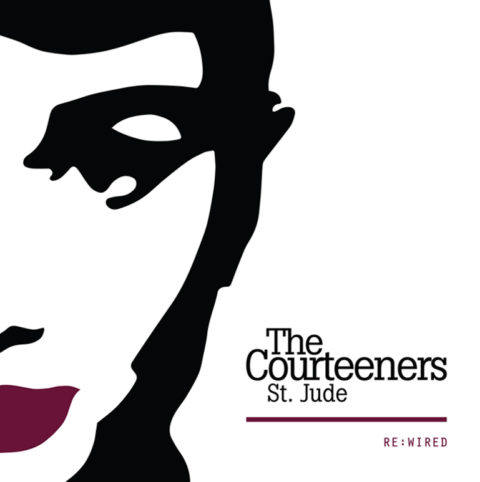 Franz Ferdinand / Hits to the Head