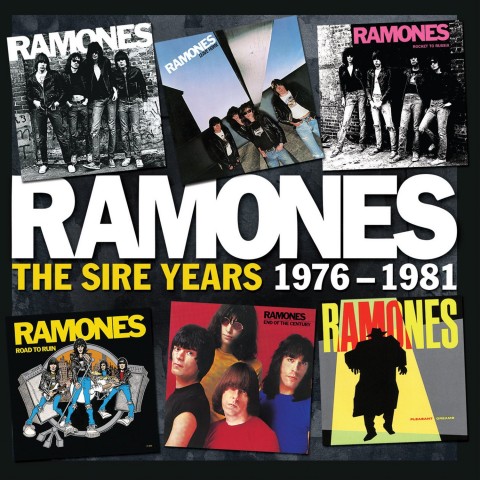 None of the albums feature any bonus material and use the 2002 masters. In total 79 tracks feature and this is currently priced at less than £20 on Amazon UK which feels like a good deal.