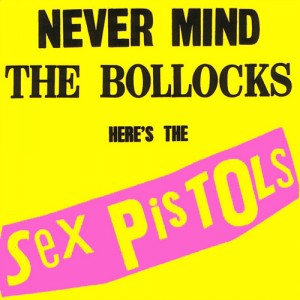 The reissue ties in with the 35th anniversary of the record. No details have been released yet, but amazon.co.uk have a pre-order listing

stating four discs will be contained within the set.

Given the plethora of compilations over the years and box sets such as the reasonably comprehensive 61-track Sex Pistols from 2002, it remains to be seen whether Universal can serve up anything new, or if this release turns out to be a Great Rock ‘n’ Roll Swindle.

A cheaper (probably two-disc) deluxe edition will also be issued at the same time.