The Smiths took home the prize for ‘best reissue’ at the NME awards this week for their spectacular ‘Complete’ box set which was released last October and is now out of print. The box was limited to 4,000 and retailed at over £200, but is now commanding prices of well over £400. It took the gong ahead of Nirvana‘s Nevermind Super Deluxe Edition, The Rolling Stones‘ Some Girls Super Deluxe Edition, and Manic Street Preachers National Treasures.

Johnny Marr was there to accept the prize and said “It feels nice, actually, because we’ve not been given an award before, I don’t think. So I think it’s the first award The Smiths have had, so that’s pretty good. It’s nice that people still love the songs. Putting out that reissue was a lot of struggle, so I’m glad that it worked out well,” he added. “It’s nice to get a pat on the back for it.”

Here is a reminder via our photo gallery of why The Smiths Complete was a worthy winner. 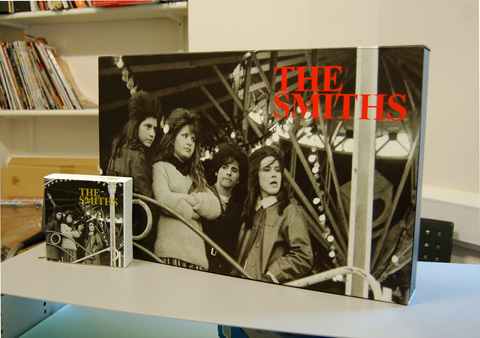 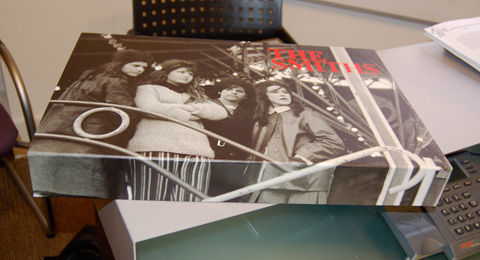 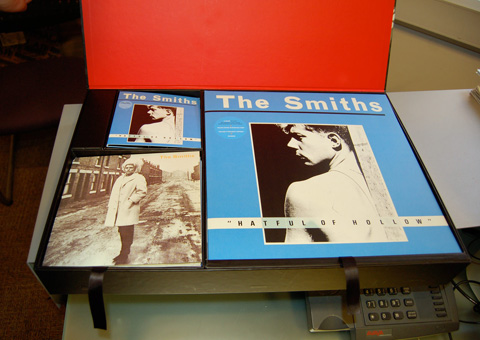 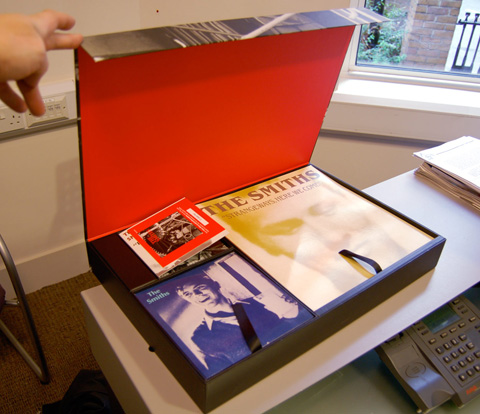 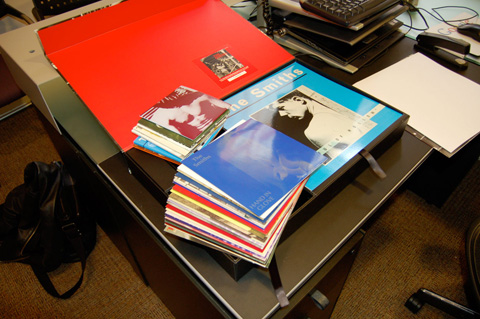