Donald Fagen‘s classic 1982 album The Nightfly is being released as a live album in September.

Produced by Gary Katz (who worked on all of the original era Steely Dan records), The Nightfly was a critical and commercial success with popular singles like ‘New Frontier’ and ‘I.G.Y.’

This new live release sees the whole of The Nightfly performed in its entirety, in order, by Steely Dan, or ‘The Steely Dan Band’ as they tend to be referred post Walter Becker’s 2017 death. Donald Fagen remains part of this band, in case that wasn’t clear! This is a performance from 2019.

Donald Fagen’s The Nightfly Live (to give it its full title) will be released on 1 October 2021. 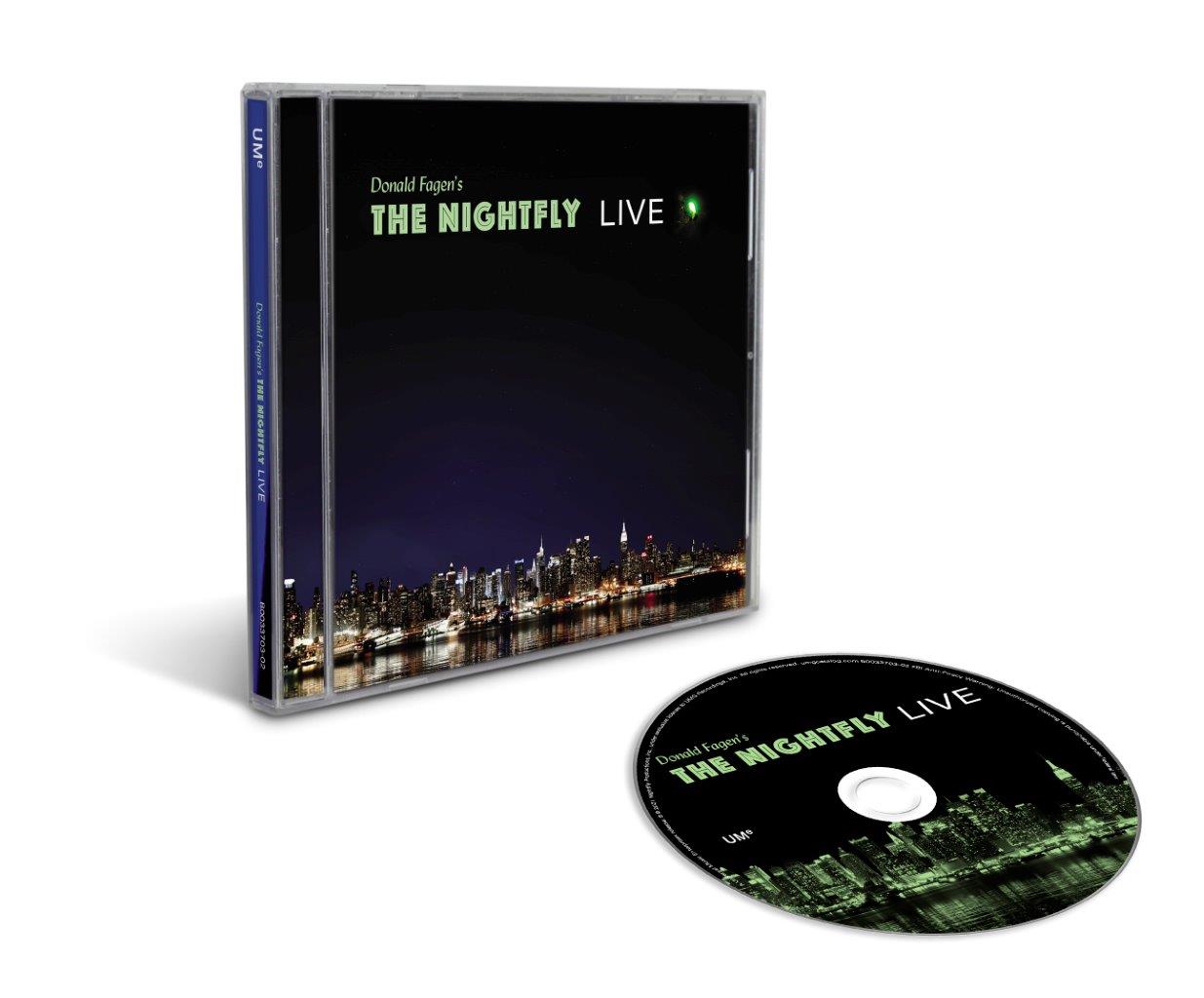