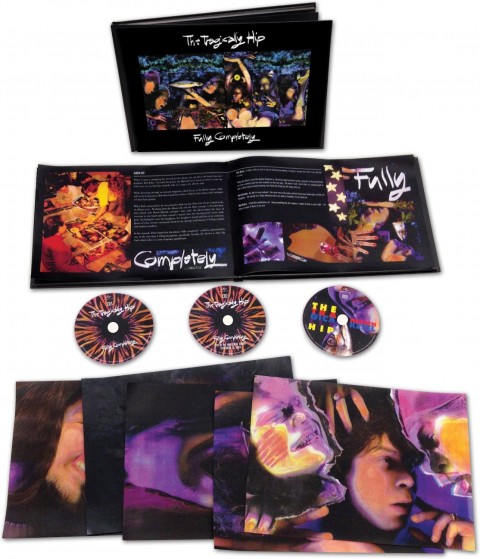 Canadian rockers The Tragically Hip will reissue their 1992 album Fully Completely later this month across a number of formats, including a three-disc super deluxe edition.

A bonus CD in the super deluxe edition contains a live album that features a 1992 concert recorded at the Horseshoe Tavern, Toronto, while a DVD contains the `Heksenketel` 1993 Tour Documentary.

This is packaged in a hardcover collector’s book (featuring an embossed cover) with photos, images of memorabilia and so on. This also comes with five lithographs.

A two-CD version also includes the concert on CD and a vinyl edition is an album-only affair, but does offer the two bonus tracks as downloads (its not confirmed if you also get the album tracks) and comes with a poster. Perhaps appropriately for a band from Ontario, the best price for the Super Deluxe is in Canada.

Fully Completely is reissued on 17 November 2014. 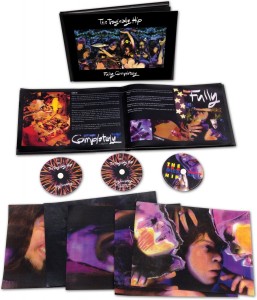 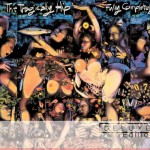 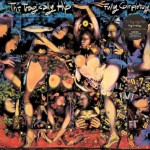 1. Courage (For Hugh MacLennan)
2. Looking For A Place To Happen
3. At The Hundredth Meridian
4. Pigeon Camera
5. Lionized
6. Locked In The Trunk Of A Car
7. We’ll Go Too
8. Fully Completely
9. Fifty-Mission Cap
10. Wheat Kings
11. The Wherewithal
12. Eldorado