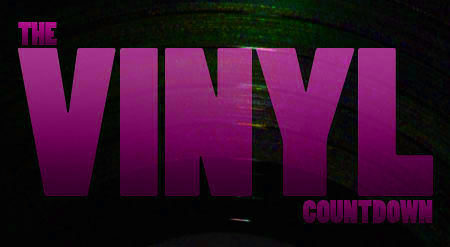 With vinyl sales up 78% in 2013, according to Official Record Store Chart data, it’s no surprise that the big labels are all pushing out vinyl box sets this autumn.

Here is our pick of the best of the releases: Limited to 5,000 sets, this Eagles box collects the six classic studio albums from the 1970s. Foil-blocked logo and artwork upgrades add a touch of class to this attractive looking collection. 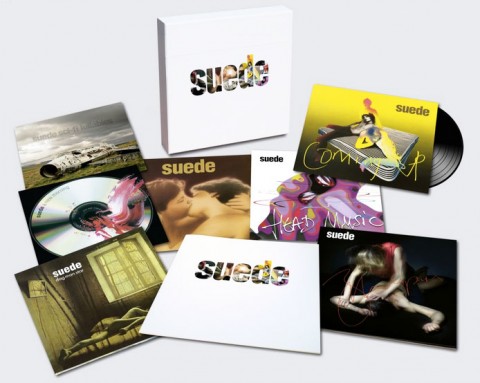 This Suede vinyl box set is a desirable set thanks to the inclusion of B-Side collection Sci-Fi Lullabies (appearing on vinyl for the first time). You can’t really go wrong with the first three albums and their masterpiece, Dog Man Star, is a double LP. Downside is that you’re forced to buy Head Music and A New Morning all over again (not something most would choose to do). 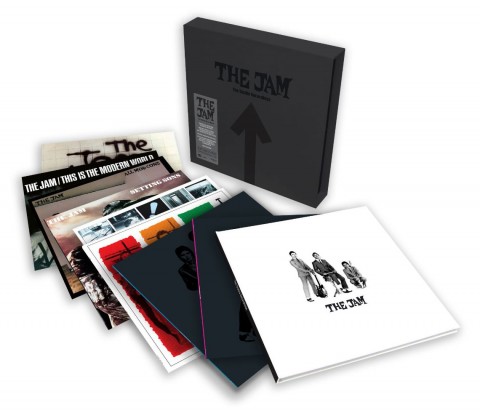 This is effectively a 180g vinyl version of The Jam CD box Classic Album Collection from 2012. The big difference is that two extra records are added here which gather up non-album singles and B-sides. With the six studio albums that makes this an 8LP set. Also comes with a book and download code for MP3s. 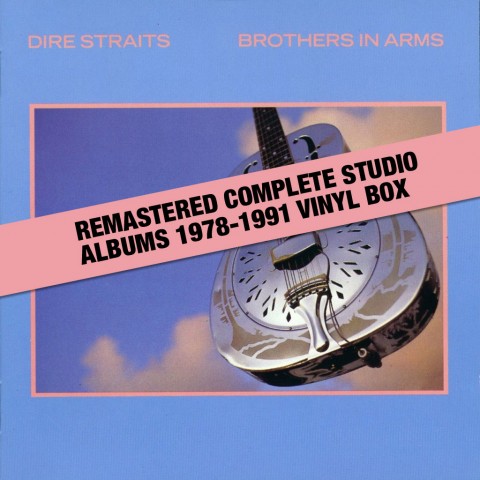 CD owners have for nearly 30 years enjoyed a ‘better’ version of Dire Straits‘ Brothers In Arms than vinyl owners. Eight minutes was chopped off the running time of side one of the record, via edits to So Far Away, Money For Nothing, Your Latest Trick and Why Worry. For the first time in this vinyl box the 30 million selling record has the full CD running time across a 2LP vinyl set. Hooray! On Every Street is also pressed on 2LPs. All the albums are here of course, including the sublime debut. 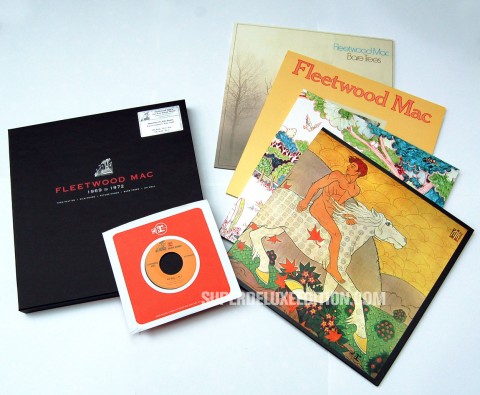 This Fleetwood Mac box has been out for a few months, but is a highly recommended purchase, thanks to very high quality thick card sleeves, a competitive price and a bonus seven-inch single. 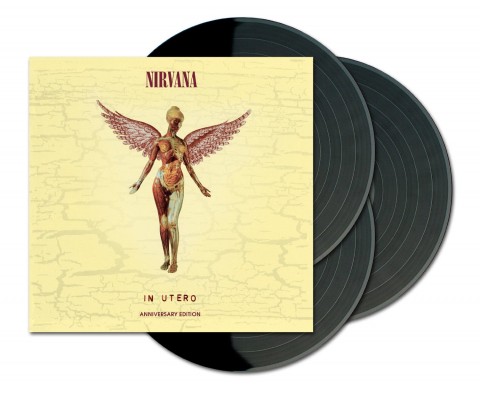 Okay, not a box per se, but this 3LP set is probably the pick of the recent Nirvana In Utero reissue formats, thanks to an amazing vinyl remaster, the album being pressed on 45 RPM vinyl and the inclusion of bonus tracks on the third LP.

Alert for fans: Amazon in the UK have (for some reason) some stock of…

In September, Suede will release a special deluxe set featuring their performance of Dog Man Star at…