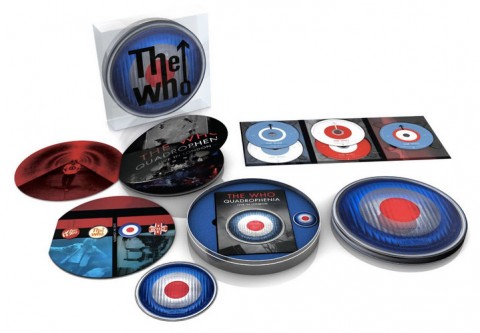 After a two-week delay Quadrophenia Live in London, the new super deluxe edition box set from The Who, is now available to buy in the UK.

The limited five-disc collectors’ edition includes a blu-ray and DVD of the 2013 concert film (both in 5.1 Surround Sound audio) ; a two-CD soundtrack of the show; and a 5.1 surround sound mix of the entire 1973 Quadrophenia studio album on a blu-ray audio disc.

All this comes in a round 10-inch metal container embossed with the Mod bullseye logo painted on a Vespa SG scooter headlight. In fact it’s ‘Mod’ to the max, as other extras include a six-inch Mod headlight sticker, a Mod headlight button, as well as a book with liner notes and photos.

The Quadrophenia Live in London release is also available across other formats and the studio 5.1 blu-ray audio can also be purchased separately.

Quadrophenia Live in London is released on 9 June 2014. 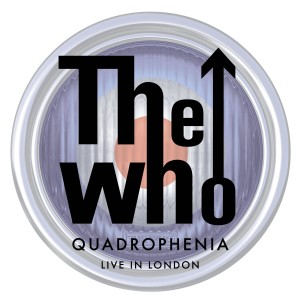