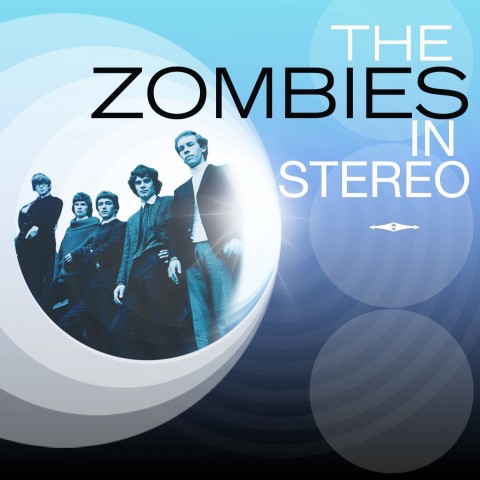 Repertoire Records will issue an 81 track, four-CD compilation called The Zombies In Stereo on 23 September 2013.

The box set is an apparently comprehensive exploration of the English rock band’s stereo recording history, from the 1964-1967 period with all the initial true and fake stereo versions released at the time, right through to the very latest remixes from the master tapes of those original recordings. Below gives you an idea what to expect from each disc in the four-disc set.

23 track selection featuring key tracks (She’s Not There and Tell Her No) plus many others. The tracks are taken from Decca’s The World Of The Zombies and bonus tracks from previous Repertoire releases and compilations.

14 tracks, featuring the entire contents of The Zombies Featuring She’s Not There and Tell Her No (Parrot Records, USA), plus two other tracks from The World Of The Zombies.

2002 Remixes, Remastered in 2013. 22 tracks. Opening tracks 1-14 commence in the running order of the debut LP Begin Here presented in new remixed stereo version. Other tracks follow the order of our companion CD, The Complete Decca Mono Recordings, plus a couple of new additions.