The three albums issued by 1980s musical collective This Mortal Coil will be reissued in October with remastered audio and presented in high quality vinyl and CD packages.

For this reissue campaign the deluxe vinyl editions have ‘reimagined’ artwork (by Ivo Watts-Russell and Vaughan Oliver) and are presented in hand-finished and high-gloss gatefold sleeves. 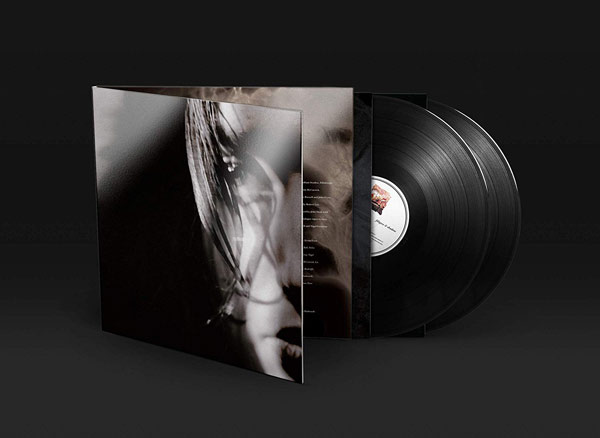 What’s particularly good here is that the CDs are given some care and attention too. The deluxe CD editions are being manufactured by the Ichikudo company in Japan, and are presented in gatefold paper sleeves which are “printed to the highest standard”. These were actually part of the very limited box set back in 2011, but this time around they are UHQCD (Ultimate High Quality Compact Disc) and not HDCD (High Definition Compatible Digital). I’m not sure I’d worry too much about the latter, but these will work fine on standard CD players.

These use remastered audio made from the original analogue studio tapes by the late John Dent. They will be released on 26 October 2018. Considering they are Japanese manufactured paper sleeve editions, the CD prices are very cheap (no CD pre-order for Filigree and Shadow yet…).