Utopia was Rundgren venturing into prog-rock and the keyboard heavy band went on to produce ten studio albums in as many years (Disco Jets remained unreleased until 2001).

Todd Rundgren’s Utopia was the debut album in 1974 but by 1976’s RA they were simply known as Utopia.

Like the previous vinyl reissues these new pressings are limited to 1000 units. Todd Rundgren’s Utopia is pressed on 180g blue ‘marbled’ vinyl, while RA comes as a ‘sun’ coloured (mix of yellow and orange) 180g vinyl pressing. The latter also includes an insert.

Both titles will be issued on 10 January 2020. These can be pre-ordered from the SDE shop using this link, or the buttons below. 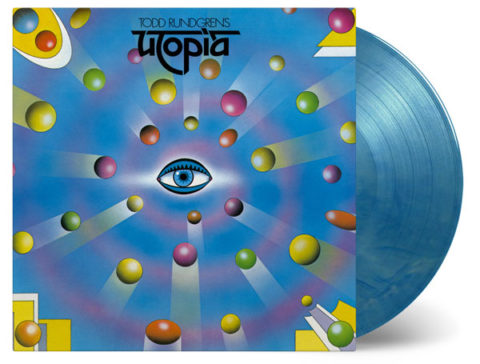 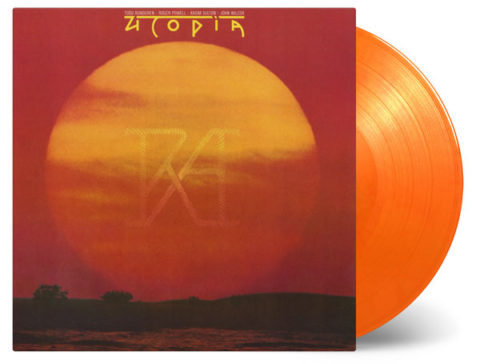