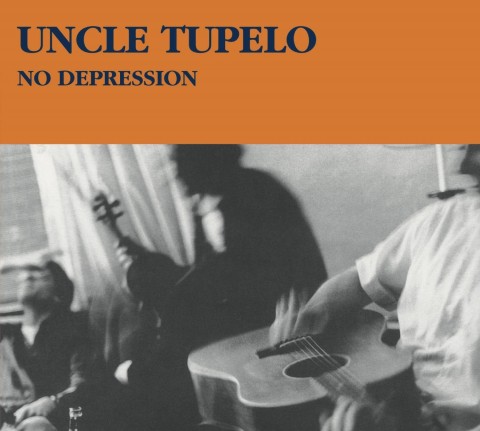 No Depression, the debut album from critically acclaimed ‘alt country’ band Uncle Tupelo, will be reissued as a two-CD Legacy edition by Sony later this month.

The 1990 album was originally 13 tracks (on CD) but this new collection adds 22 bonus cuts to that, including the CD debut of the Not Forever, Just For Now demo tape.

Uncle Tupelo split in 1994, after just four studio albums. Despite a lack of any real commercial success, their influence and impact on the alternative country music scene is widely acknowledged.

“A cabinet of curiosities rather than an essential collection”