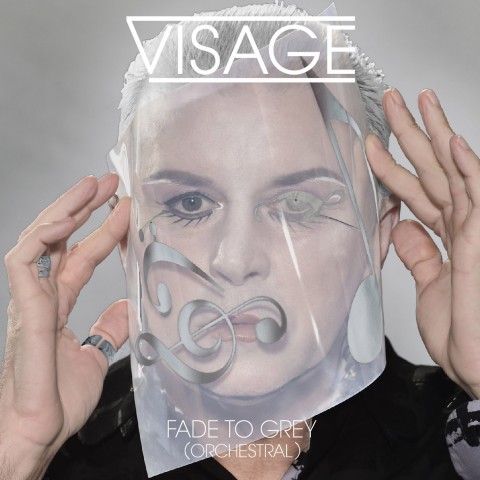 We do like a maxi-single here at SDE, and now that they are few and far between it’s always good to highlight a release that might be of interest. The Steve Strange fronted Visage are following up 2013’s comeback Hearts and Knives with a new album Orchestral, due to be released next week. A eight-track CD single of their most celebrated song Fade To Grey has recently been released to give you a feel for the new album.

Orchestral, as is probably apparent, will contain ten Visage songs remade with a symphony orchestra. The new Fade To Grey single features two orchestral versions (standard and instrumental) as well as re-recorded version standard arrangement along with a few other variations.

Alas, the very original recordings from 1980 do not feature but what is rather groovy is that for a limited period you can download for free the stems of this new version of Fade To Grey and create your own remixes

Fade To Grey (Orchestral) is out now. The album Orchestral is released on 15 December 2014. 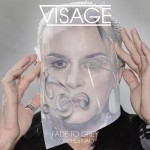 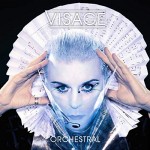