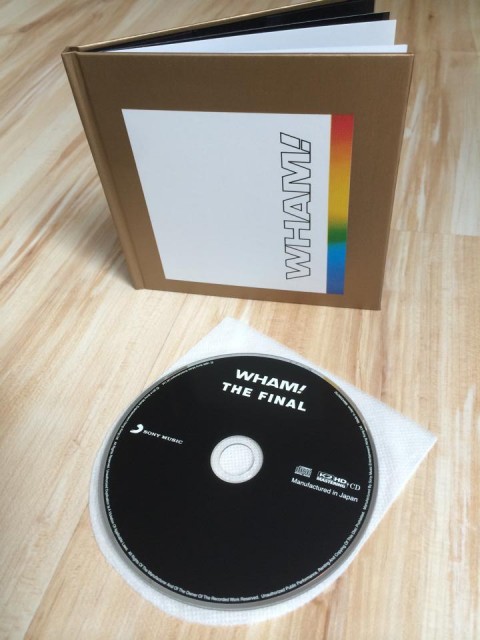 K2HD remastering is a new technique that the Japanese have pioneered to try and improve the quality of that stalwart of music delivery, the ‘redbook’ CD.

Developed by JVC and described (perhaps optimistically) as an ‘epoch making’  mastering technology, K2HD is supposed to deliver the ‘ambience of analogue sound’, ‘higher resolution’, ‘lower distortion’ and a ‘richer sound field’.

The idea is that a creative mastering engineer trained in how to get the best from this K2HD process works in a specially prepared “FLAIR” (Victor Studio) and extracts more detail from the master tapes, storing the information at up to 100 kHz and 24 bit.

Obviously getting this onto a CD involves converting down to 44.1kHz / 16-bit but the idea is that the good work done before this happens is still detectable when you play the CD and the listener will enjoy a mastering that is preferable to a non K2HD version.

Like SHM-CDs and Blu-spec CDs, K2HD mastered discs are playable on all CD players. This writer has never noticed any difference with the former two formats so until I hear a K2HD mastered disc judgement will be reserved.

One thing is for sure, just like normally mastered CDs, the skills of the mastering engineer and the condition, format (and availability) of the original master tape are just two variables that will surely have a big impact on how these new remasters sound.

A fair number of titles have now been issued in Japan including this edition of the classic Wham! compilation The Final. I have no idea (yet) how it sounds, but this numbered limited edition of 1000 certainly packaged quite nicely. It’s presented in an oversized casebound book with a transparent outer sleeve. It certainly looks like the standard track listings so don’t go expecting anything extra.

Have you heard this Wham! disc, or any other K2HD remastering? Let us know what you think! 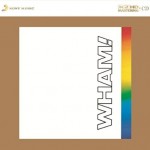 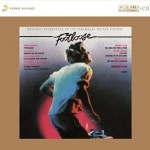 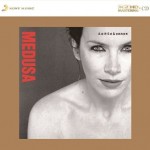 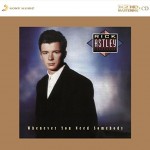 Thanks to Marko Rost for the photos. 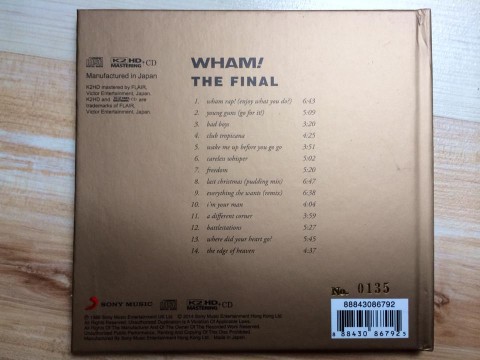 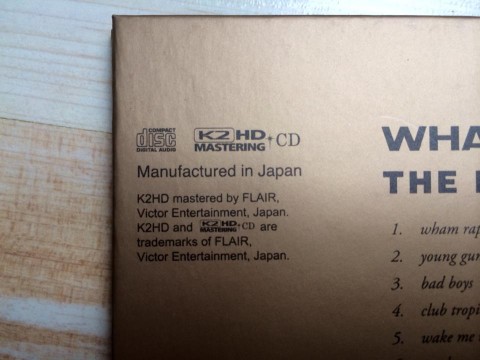 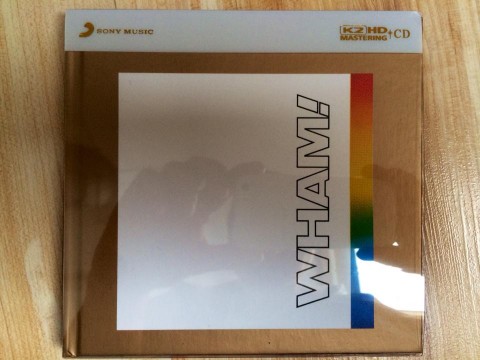 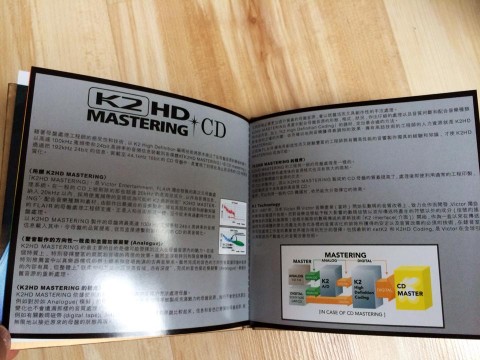