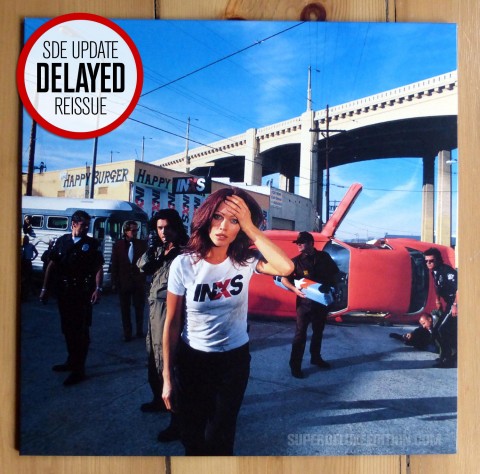 The individual vinyl reissues of the Michael Hutchence era INXS albums have had their release date pushed back.

The ten studio albums (including 1997’s Elegantly Wasted, which is new to vinyl) were due for release this week but will now be issued on 16 February 2015.

The All The Voices vinyl box set is available however (having been issued on September) although it’s not particularly cheap at the time of writing.