Jethro Tull‘s twelfth studio album Stormwatch will be reissued as a six-disc deluxe edition – dubbed the ‘Force 10 Edition’ – in October this year.

Jethro Tull released Stormwatch in September 1979, completing a folk-rock ‘trilogy’ the band started with Songs from the Wood in 1977 and continued the following year with Heavy Horses (both of which have already been reissued). Stormwatch was the final album to feature the classic late-1970s Jethro Tull lineup, which included Ian Anderson, Martin Barre, John Glascock, John Evan, David (now Dee) Palmer and Barriemore Barlow.

This 40th anniversary edition is a 4CD+2xDVD package. The album has been remixed by Steven Wilson, with his stereo mix appearing on the first CD and a new 5.1 surround mix housed on one of the two DVDs. 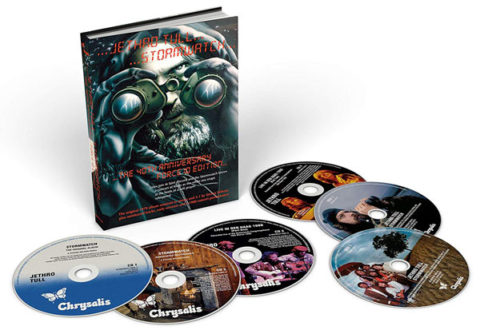 Three further CDs offer a host of unreleased recordings and a previously unreleased live concert performed in The Netherlands in March 1980. As well as the 5.1 mix of the album the two DVDs also offer a flat transfer of the original 1979 mix, surround sound mixes of 13 associated recordings and hi-res stereo mixes of all 15 of them. Additionally, there’s five original mixes in stereo. It has now been confirmed to SDE that a hi-res 96/24 LPCM stereo version of Steven Wilson’s new stereo mix of Stormwatch is definitely on the first of the two DVDs.

Stormwatch has ecological and maritime themes with songs like North Sea Oil and Flying Dutchman. Several tracks were left off the album precisely because they didn’t fit these themes and many of those can be found on the second CD in the new set, including Man Of God, Crossword, Kelpie and The Lyricon Blues.

The packaging will be consistent with all the other 40th anniversary releases, which means an excellent DVD-sized hardcover book format.

The 40th anniversary ‘Force 10’ edition of Stormwatch will be released on 18 October 2019. For USA fans the UK price (with VAT deducted) equates to around $37. 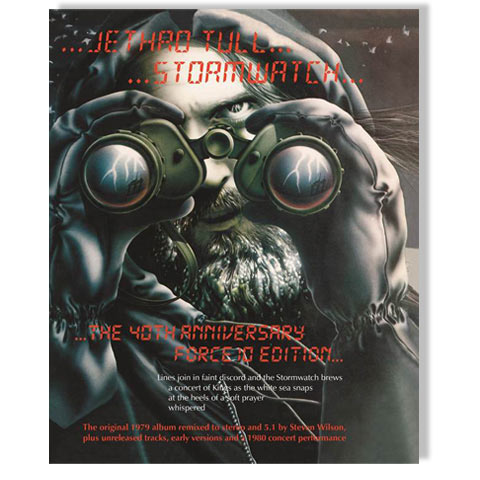 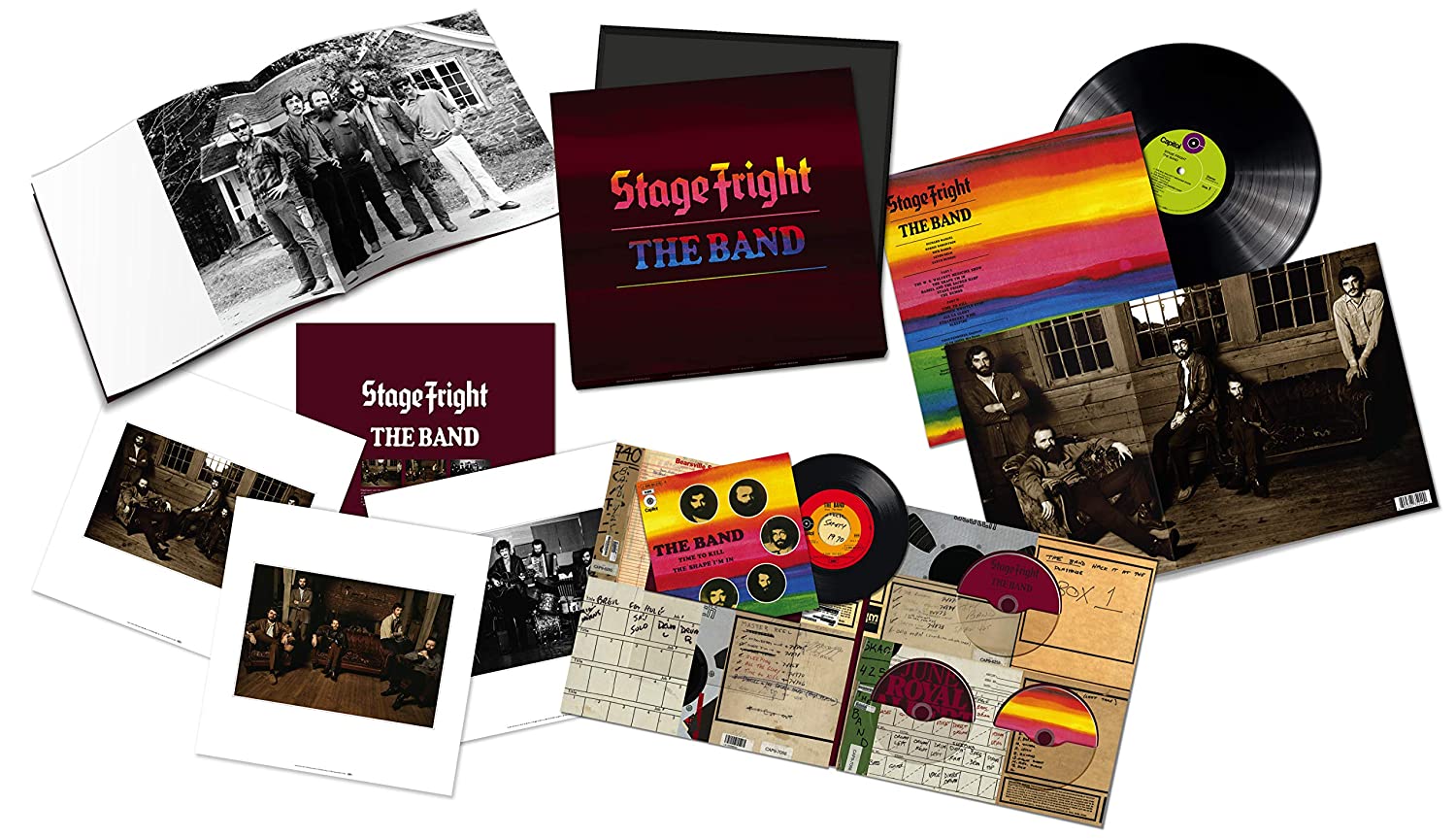 While promoting his collaboration with watchmakers H. Moser & Cie (yes, he’s designed a…