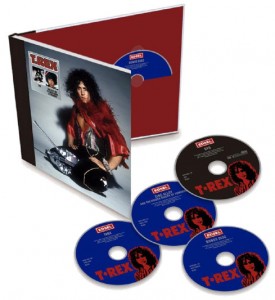 A superb book and Tony Visconti remastered audio are two of many highlights in this new T. Rex deluxe set. 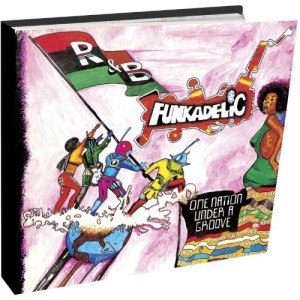 Funkadelic / One Nation Under A Groove (2CD)

Charly Records release a 2CD book edition of the classic 1978 Funkadelic album One Nation Under A Groove. 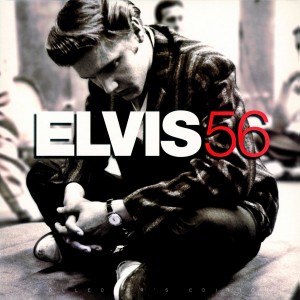 As Elvis compilations go, 1996’s Elvis 56 was one of the better efforts, with its beautiful front cover art and rock-solid track listing. Music On Vinyl this week issue a remastered 180 gram vinyl version of the same, complete with gatefold sleeve, 4-page insert and printed inner sleeves. 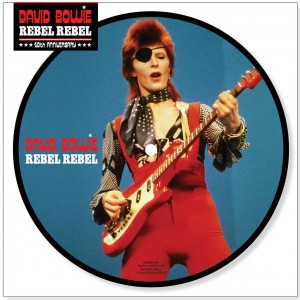 Bowie with the eye-patch is one of his least attractive ‘looks’ but here he is doing a Gabrielle on this seven-inch picture disc for the 40th Anniversary of Rebel Rebel. 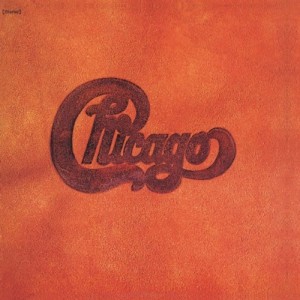 First CD issue since the mid-nineties for Chicago‘s Live in Japan which features their June 1972 live shows. 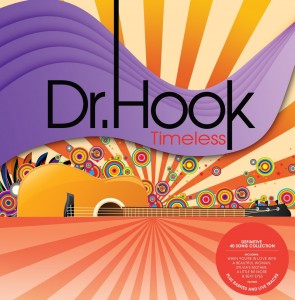 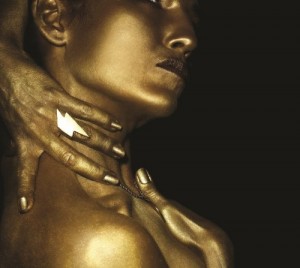 Joan As Policewoman / The Classic

Real Life Joan Wasser’s debut as Joan As Policewoman continues to cast a long shadow, but today sees the release of The Classic, her fourth LP (excluding 2009’s covers album). 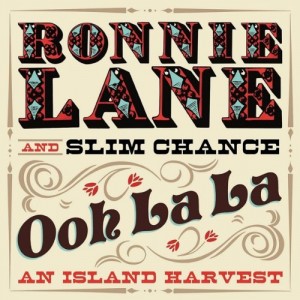 Ooh La La: An Island Harvest is a 2CD Ronnie Lane collection that unearths some previously unreleased alternate takes of classic Ronnie compositions such as Ooh La La, The Poacher and Anniversary. It also includes is a 1974 BBC concert.