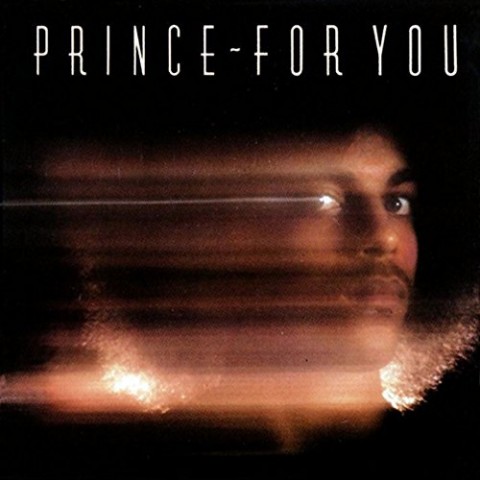 Despite various denials and no official announcement, it does appear as if Prince‘s 1978 debut For You is being reissued on vinyl LP later this month.

Although his commercial breakthrough came with his second self-titled album, For You introduced the world to the musician and songwriter’s exceptional talents with the purple one producing, and playing all instruments on the record as well as writing all the songs – although first single Soft and Wet is a co-write with Prince’s early mentor and champion, Chris Moon.

There is no word on whether the audio has been remastered by Prince, or anyone else, but almost two years to the day since Warners announced a partnership that would “see the release of long-awaited, previously unheard material” this is perhaps the first tentative step towards a reissue campaign. Or maybe it’s not.

For You will be released on vinyl LP on 26 April 2016. Follow-up Prince looks slated for a vinyl release in late May, too.